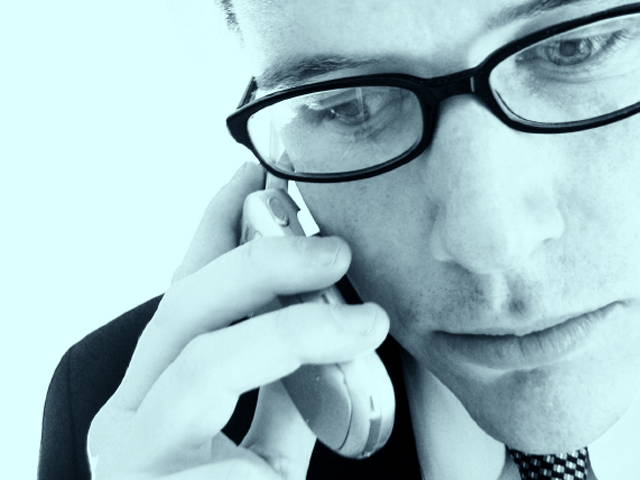 (CBS) Do cell phones cause brain cancer? Some recent studies have suggested a link, but a reassuring new study from Denmark - the largest of its kind - shows no link whatsoever between cell phone use and tumors of the brain or spinal cord.

For the massive 18-year study which is published in the Oct. 20 issue of the British Medical Journal, Danish researchers compared cancer rates in 360,000 cell phone users with rates among adults who don't have a cell phone subscription.

This study was a follow-up to an earlier Danish study that ended in 2002, which also found no evidence of an increased risk for brain or nervous system tumors. The new study extended the time frame through 2007.

"The extended follow-up allowed us to investigate effects in people who had used mobile phones for 10 years or more," the authors wrote in a written statement emailed to CBS News.

What did they find? Overall, nearly 11,000 Danes developed central nervous system tumors during the 18-year period. But when researchers analyzed the cancer cases based on whether or not the person was a cell phone user, there was no significant difference between users and non-users.

"This long-term use was not associated with higher risks of cancer," the authors wrote.

Is this study the last word on cell phone risk in cancer?

Not necessarily - the authors concluded that "heavy users" or those using cell phones longer than 15 years still need to be studied to definitively rule out a cancer link.

But the news may ease worried minds among the world's 5 billion mobile phone subscribers.