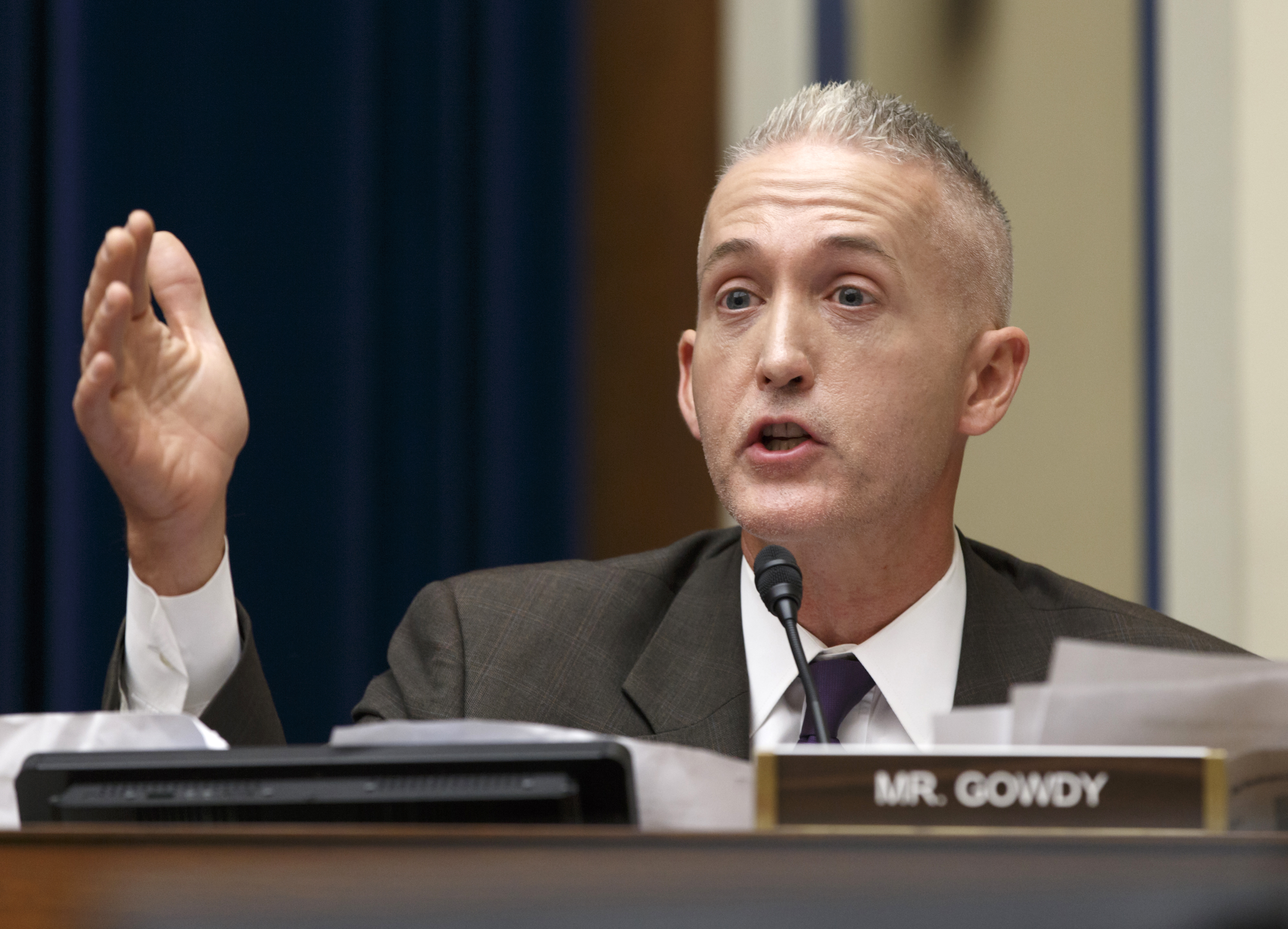 The chairman of the House Benghazi Committee will join Sen. Marco Rubio, R-Florida on the 2016 campaign trail this week.

Rep. Trey Gowdy, R-South Carolina, will be traveling with Rubio on his campaign bus and attending town hall meetings in Iowa on Tuesday and Wednesday, according to Rubio's campaign.

According to a report by conservative media outlet Townhall, Gowdy is expected to endorse Rubio.

"Marco is a rock solid conservative and a strong leader we can trust. I look forward to campaigning in Iowa with him, and introducing my good friend to voters across the state," Gowdy said in a statement, provided by Rubio's campaign.

He appeared with Rubio earlier this month in South Carolina and introduced him at two town halls.

Gowdy's expected endorsement is not only key because of his leadership role in Congress, but because he's from the key early voting state of South Carolina, it could also boost Rubio's standing there.

Rubio has been racking up a number of traditional endorsements from members of Congress, including some of his Senate colleagues. Sens. Cory Gardner, R-Colorado, Jim Risch, R-Idaho and Steve Daines, R-Montana endorsed Rubio earlier this fall.