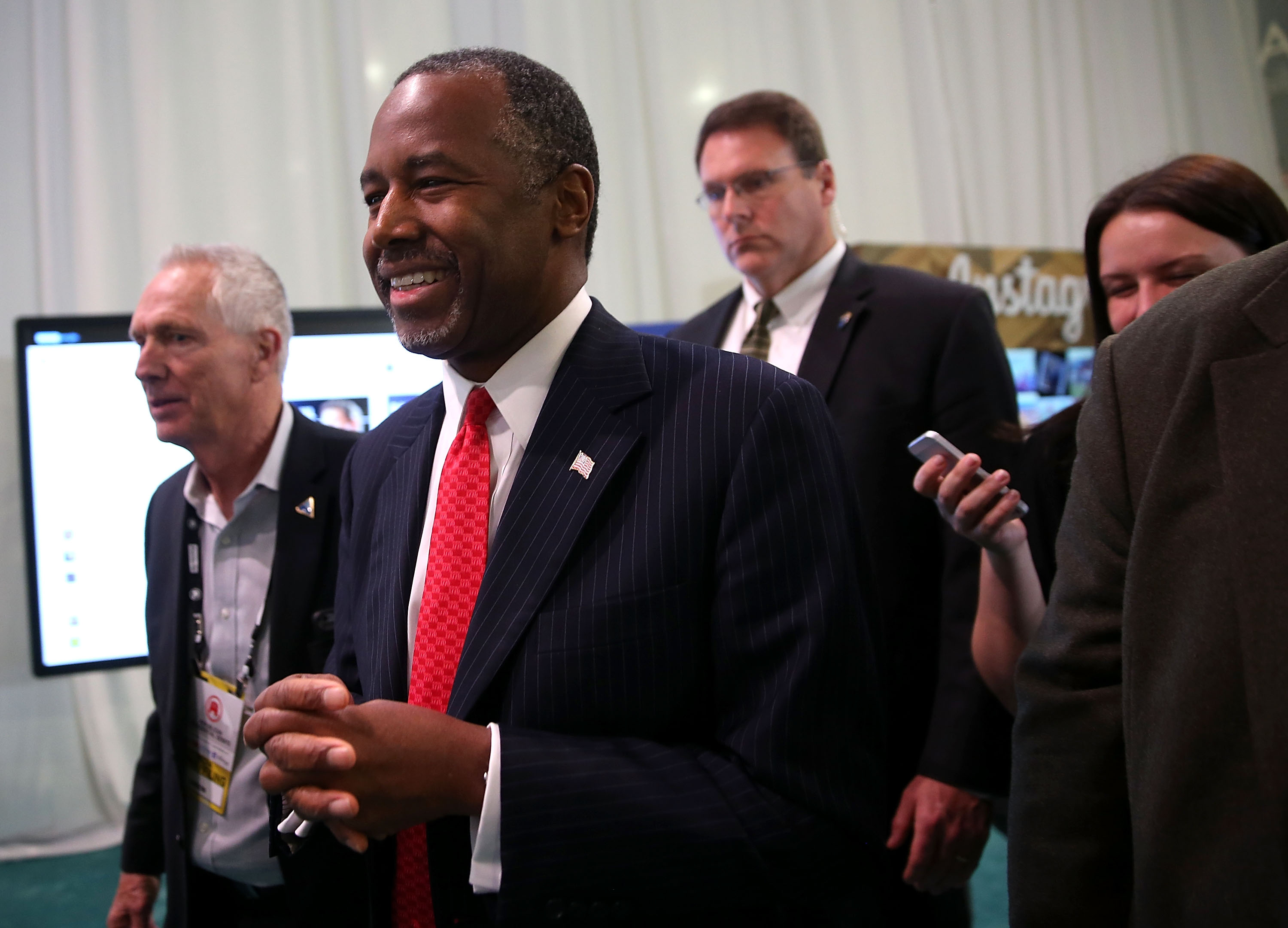 Ben Carson blames Bill Clinton for the coarsening of children in America.

The scandal over then-President Clinton's relationship with then-White House intern Monica Lewinsky is responsible for the loss of innocence in America's children, Carson asserted, in an interview on Fox News Channel's "The O'Reilly Factor" Monday evening.

On the show, he responded to a question about whether former President Bill Clinton's history with women is problematic.

"As a pediatric neurosurgeon, I deal with a lot of children, and I see them becoming coarser and wanting to know what certain things are that they're hearing about on television -- things that they would've never known about as kids before," the GOP presidential candidate said. "And a certain innocence disappears from our society. I'm sorry to see that happen, and I'm sorry that it was because one of our presidents."

On TV and on Twitter, Donald Trump raised Bill Clinton's record when he was defending himself against Hillary Clinton.

Carson agreed with Trump that raising Bill Clinton in the presidential race is reasonable.

"Every past president is fair game," Carson said. "The fact that one of them happens to be married to a presidential candidate doesn't change that."