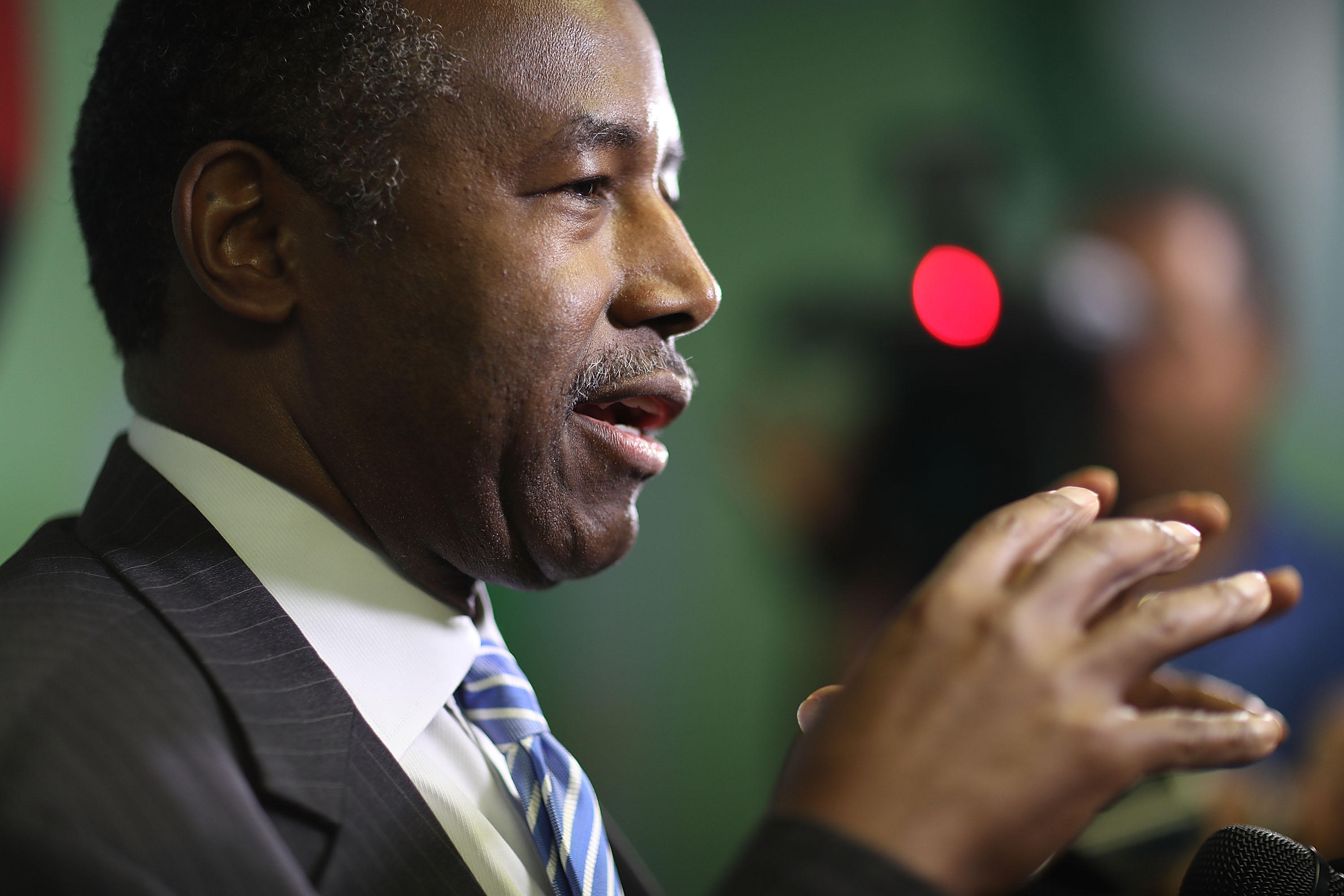 His three-day visit to Ohio begins Wednesday. During the first two days, he’ll tour urban housing developments in Columbus. On Friday, he plans tours of more rural developments in Lancaster and Chillicothe . He also plans to address the Ohio Housing Council on Wednesday and the Starting At Home conference Thursday.

Carson has previously visited Detroit, Dallas/Fort Worth and Miami as he seeks to hone the priority list for the federal agency he oversees.

The neurosurgeon and 2016 presidential contender was confirmed to his new job last month.