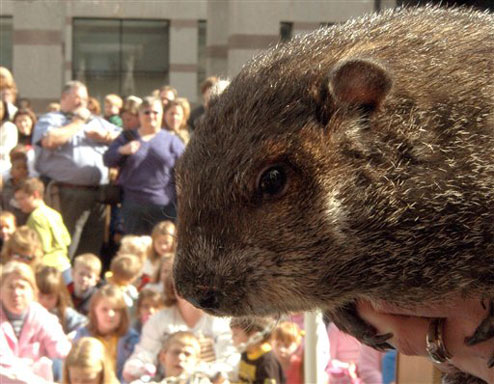 The Golden Grizzlies, newcomers to Division I, lost 96-66 to No. 5 Michigan State on Tuesday night as they inaugurated their new arena.

The Grizzlies (1-2), hoping to build on their 72-71 upset of Illinois State on Sunday, hung tough through the first half. But the Spartans (2-0), with one of the deepest benches in the country, simply wore them down in the second half.

"I've got some kids that can play," Oakland coach Greg Kampe said. "Now everybody knows that Illinois State was not a fluke. But we're not the No. 5 team in the country. Those kinds of fairy tales just don't come true."

Michigan State had three starters with more than 20 points, led by Charlie Bell's 26. Mateen Cleaves scored 21 points and Antonio Smith added 20 for the Spartans (2-0), who scored the first basket and never trailed.

Michigan State coach Tom Izzo tried to be gracious. Not a bad idea, since the teams are signed to play each other for the next three years.

"Make sure you understand this," Izzo said. "We didn't play bad tonight. Oakland played well. In years to come, I think they're going to have a good program. When they do, I hope they never invite me back."

Dan Champagne scored 30 points for the Golden Grizzlies, who were known as the Pioneers before they moved up from Division II to play with the big boys.

"I knew they had guys who could shoot the lights out," Izzo said. "But they surprised me at how well they could penetrate on the dribble."

It was a festive night in the 3,000-seat facility, located about five minutes from the Pontiac Silverdome in Detroits northern suburbs. The building was sold to overflowing and it was a pep-rally atmosphere for the entire 40 minutes.

Oakland's strategy against the bigger, stronger Spartans was to keep the game close by shooting from the outside. And it worked for a while. The Grizzlies, with a 17-10 run, closed the gap to 27-26 on Brad Buddenborg's 3-pointer with 9:57 left in the first half.

"We had a 16-point lead Sunday and hung on and won," Kempe said. "Nobody could believe it. I'm not sure I believed it myself.

"I think everybody believes it now."

Still, Bell had eight of Michigan State's next 13 baskets as the Spartans opened a 52-43 halftime lead.

After going 7-of-15 from 3-point range in the first half, Oakland was just 1-of-8 in the second half.

"I thought a couple of times they just wore down a little bit," Izzo said. 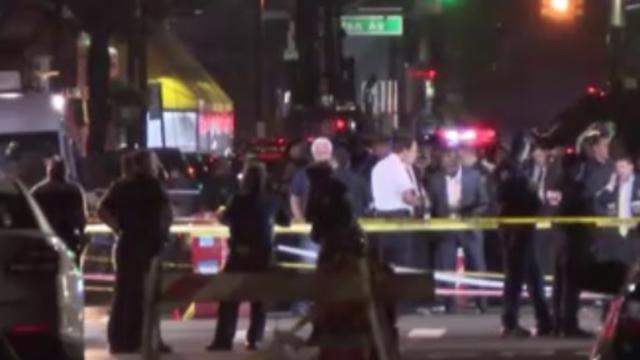