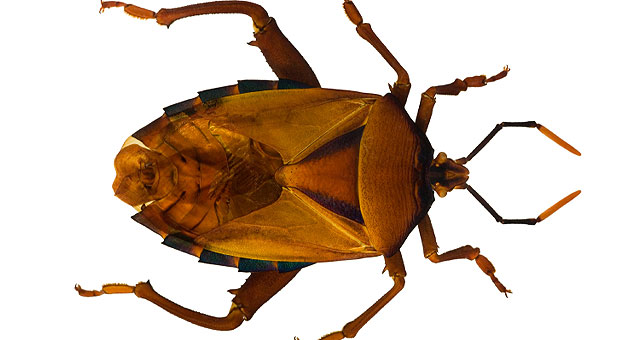 Bedbugs were found in two seats at the AMC Empire 25 during an Aug. 3 inspection, and a guest reported being bitten this past weekend.

Exterminators were called, the seats were removed and new ones were installed.

"Unfortunately, a guest reported bedbug bites at Empire 25 this past weekend, so we quickly reinspected the auditorium in question and, upon finding bedbugs in that auditorium, we immediately closed it until it received treatment last night," he added.

A guest at the AMC Magic Johnson Harlem 9 theater also reported a bite in late July, but not to worry says Scott. He told CNN that all AMC theaters in Manhattan have been inspected.

As CBS News reported last month, bed bugs seem to have it in for New Yorkers this year. Office buildings - including the Time Warner Center - have been invaded, and retail stores such as Abercrombie & Fitch, Victoria's Secret and Hollister have all been treated after bedbugs were discovered.

It's difficult to say how many apartment buildings have been attacked, but many residents know one sign of an infected apartment: furniture and clothes that appear to be in perfectly good condition piled on the curb like garbage. When bedbugs attack, sometimes it's cheaper and more effective to throw everything out than to get multiple exterminations.