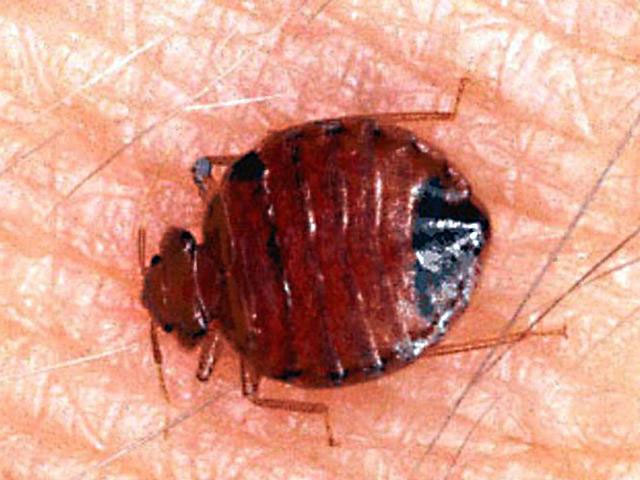 (CBS) Talk about the opposite of sexy.

Following a bedbug sighting at a New York Victoria's Secret, the shop on upscale Lexington Avenue had to close for a few hours to allow for extermination.

"We immediately took action to resolve the situation," a spokeswoman for Limited Brands Inc., the parent company of Victoria's Secret, told the Wall Street Journal after the July 14th incident.

This infestation follows reports that the flagship store of Hollister, the trendy, teen-oriented division of Abercrombie & Fitch, was forced to shut its doors after being infested by the tiny insects that feed on human blood.

The bedbugs had taken up residence in "certain isolated areas of the store," located in New York City's fashionable Soho district, a spokesman for the company told the Wall Street Journal. A sign on the store said it was closed for maintenance and that it would reopen soon.

Bedbugs seem to love New York as much as anybody. This summer they've also invaded a triage room at Kings County Hospital in Brooklyn, as well as the downtown headquarters of Euro RSCG Worldwide, an advertising agency, the Wall Street Journal reported.

The common bedbug, Cimex lectularius, has been sucking human blood since ancient times, according to the University of Kentucky School of Agriculture. Brown in color and about the size of an apple seed, the bugs hide during the day and come out at night, piercing the skin of their hosts and drinking their fill.

The bites don't spread diseases but do leave some people with red, itchy welts - which are sometimes mistaken for mosquito bites.