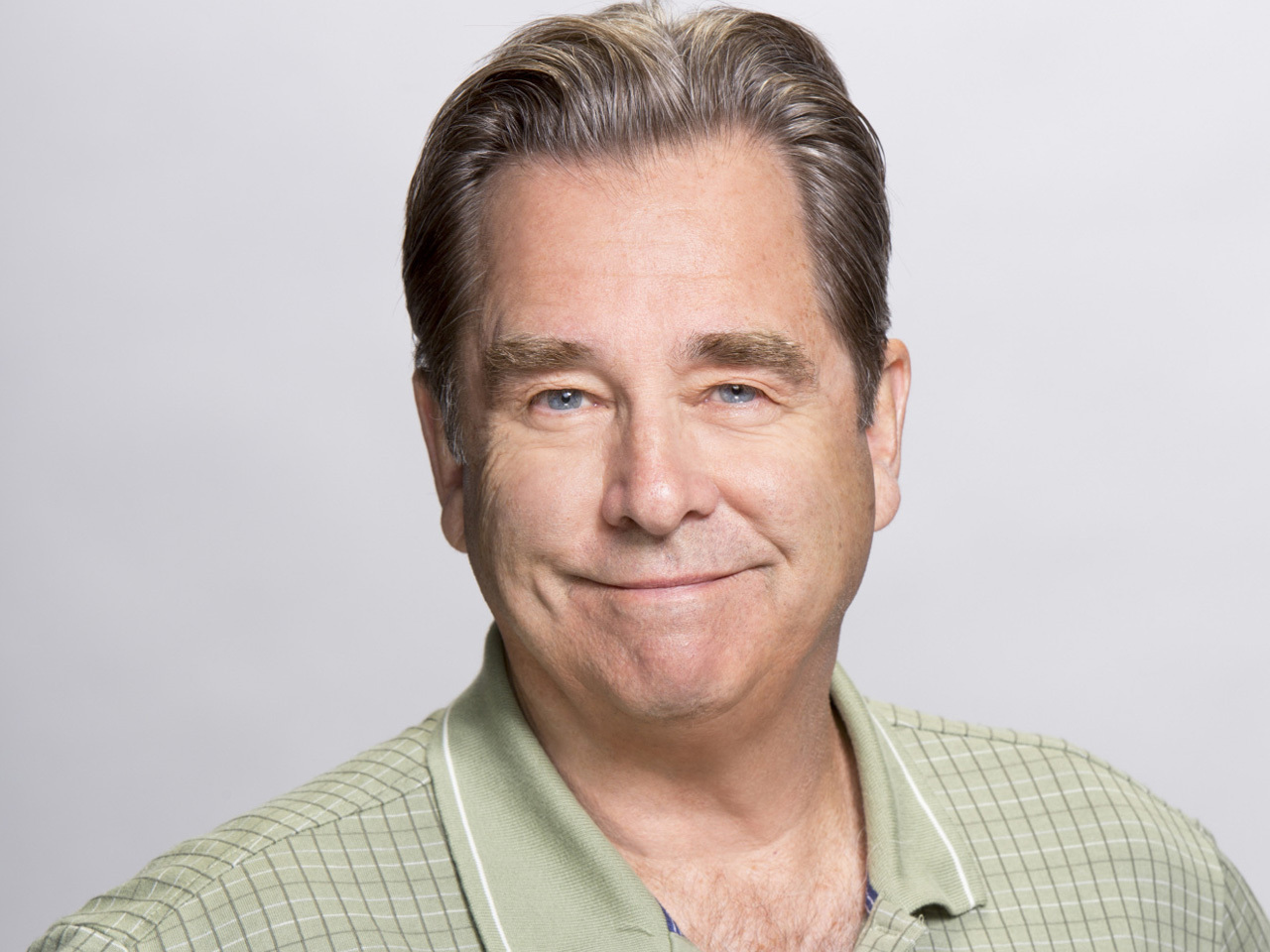 The new show stars Will Arnett as Nathan Miller, a recently divorced local news reporter looking forward to living the single life until his parents' marital problems unexpectedly derail his plans. The 71-year-old Bridges portrays his father, Tom, and once the divorce news hits, things get a little messy for the whole family.

We recently caught up with Bridges about his role on the show. "I'm having a lot of fun. It's a really good team," he said.

Read on for more from the Emmy award-winning actor:

On why he took the role: "I've worked with Greg Garcia before, who created this show, and I played Earl's dad on 'My Name is Earl.' And I just think he's one of the best, so to have a chance to work with Greg again was a good thing, so I leapt at it. And James Burrows, who's directing all of them...was a big plus."

On the plot of "The Millers": "Will Arnett ('Arrested Development') is my son, and my wife and I we live in Florida and we come for a visit to visit our children. My daughter is portrayed by Jayma Mays ('Glee') and Will, who's married, announces to us when we arrive that he's getting a divorce, which is very upsetting. And I ask him why -- because I want him to be happy. And I disappear upstairs and I come back down and I'm on my way out with my suitcase and he's like, 'Where are you going?' And I'm like, 'Well, you want to be happy. I want to be happy, I'm getting out, too!' So I leave my wife and move in with my daughter -- and we just totally screw up their lives, of course. Margo Martindale ("Justified") is my wife and she's hysterical. She's really fun to work with."

On his character: "Tom is a bit of a ditz. But he's got a good heart and I think down deep he loves his wife. They just haven't really communicated too well for a few years. And now they're getting to the point where they want to enjoy themselves. But I think down deep they really love each other."

On how he relates to his "ditzy" character: "I've got a little bit of that. I think I inherited it from my father. My dad [actor Lloyd Bridges] -- when he was in high school he had a nickname -- 'Uncy' -- for unconscious. My mother used to say he had the look of a startled fawn on his face, which was funny because he had such a heroic energy in films and the parts he played as an actor. So it's funny that he had a little bit of that going. But I do, too. I think I have some of that."

On doing a multi-camera TV series: "I did multi-camera on 'Will & Grace'...It's a different kind of pressure. It's almost like it calls upon your abilities on an actor because basically you're on stage because you're in front of a live audience on Friday nights, but the rest of the process is for the camera -- and you have four cameras following you around. The rehearsal period is shorter than normal. I'm just kind of getting used to it, but I can see in the long-run it being a pretty relaxing schedule."

On why "The Millers" stands out: "I think it all begins with the script, with the stories -- and you have Greg Garcia in there running the ship and I think he's the best going right now. He's got a great team of writers -- nine of them. I think that's where it begins and I think that's what's going to set it apart. There are other family dramas on TV and have been in the past but this is a little different because you have two parents living with two grown children and that maybe hasn't been seen before. But I think what really sets it apart is Greg. He really leaves a stamp on it."

On his new Showtime series "Masters of Sex": "It's about Masters and Johnson, the couple who did all the sexual experimentation in the '50s and they were responsible for some groundbreaking stuff especially for women in the era. But it's also pretty funny because there's some bizarre stuff in there."

On his most memorable roles: "Probably the stories I've been in that found a home in people's hearts. People seem to enjoy -- 'Norma Rae,' I think is one. 'The Fabulous Baker Boys' that I did with my brother [Jeff Bridges]. I've had some good television chances like 'My Name is Earl' and 'Without Warning: The James Brady Story' about the guy who took the bullet from the president. I've had a few good chances."