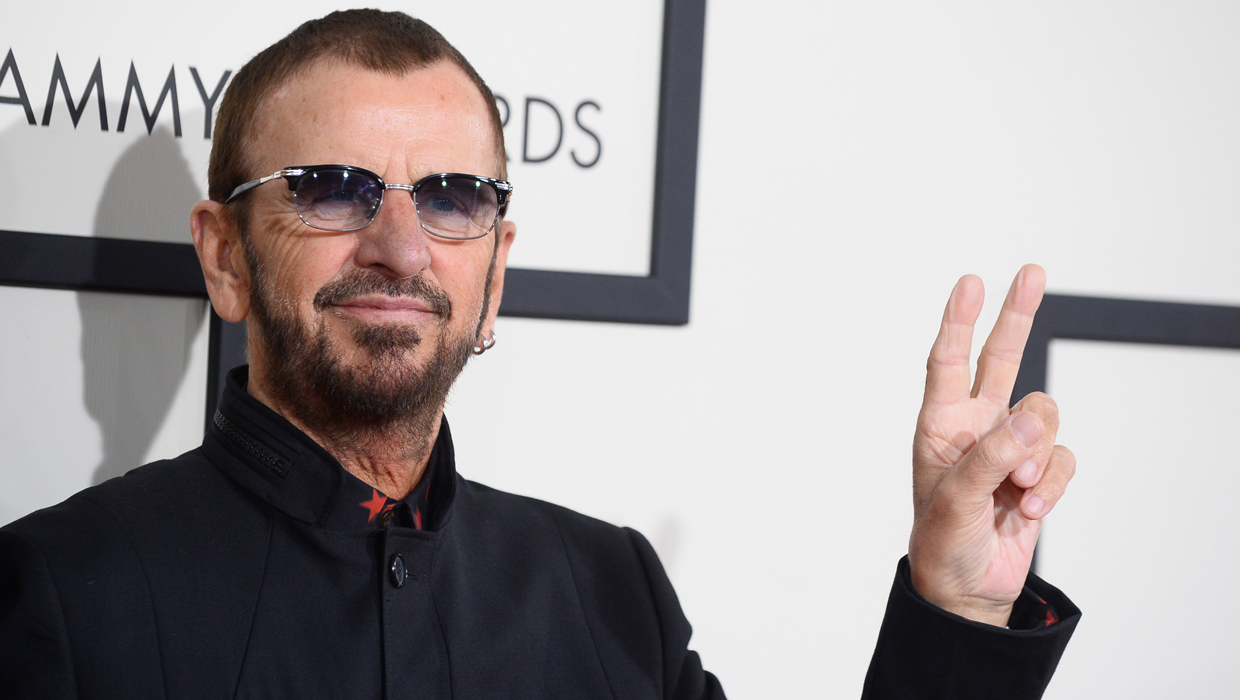 The unofficial theme for the Recording Academy's laughter-filled Special Merit Awards ceremony could easily have been old friends.

When Ringo Starr and Kris Kristofferson ran into each other on the red carpet Saturday, they bear-hugged it out.

"I'm just going to hug you first, brother," Starr said as he reached for Kristofferson. "I'm getting the dinosaur award. What are you getting?"

"I don't remember," Kristofferson said and everyone laughed.

Starr and his old band the Beatles and Kristofferson were among an influential group of honorees celebrated Saturday at the Wilshire Ebell Theatre with lifetime achievement awards and other honors.

The connections didn't stop with those two. The Isley Brothers, whose songs "Shout" and "Twist & Shout" were early touchstones for the Beatles, also were honored with a lifetime achievement award. Ronald Isley recounted a story on the red carpet about recently speaking with Paul McCartney about those early hits.

"Me and Paul talk about that all the time," Isley said, noting the two recently spent time together after a concert. "And we talked about that all night, and he said, you know, if it wasn't for our group, they would probably still be in Liverpool."

The ceremony was the first of several celebrations of the surviving Beatles, Starr and McCartney, the latter of whom was unable to make the ceremony because of Grammy Awards rehearsals. The two will appear on the telecast Sunday night and will be the subject of a star-studded television special taped Monday to air on Feb. 9, the 50th anniversary of the Beatles' first performance in the U.S. Also taking place Feb. 9 is 50 Years Later...The Beatles at The Ed Sullivan Theater: Presented by Motown The Musical, a live, interactive multimedia event at The Ed Sullivan Theater.

Yoko Ono and Olivia Harrison, the widows of Beatles John Lennon and George Harrison, accepted the honors Saturday for their late husbands, and Starr used Ono's long speech as an opportunity to play to the crowd. He took out his cellphone early in her remarks and pretended to take a call, then leaned in to try to get her attention sometime later.