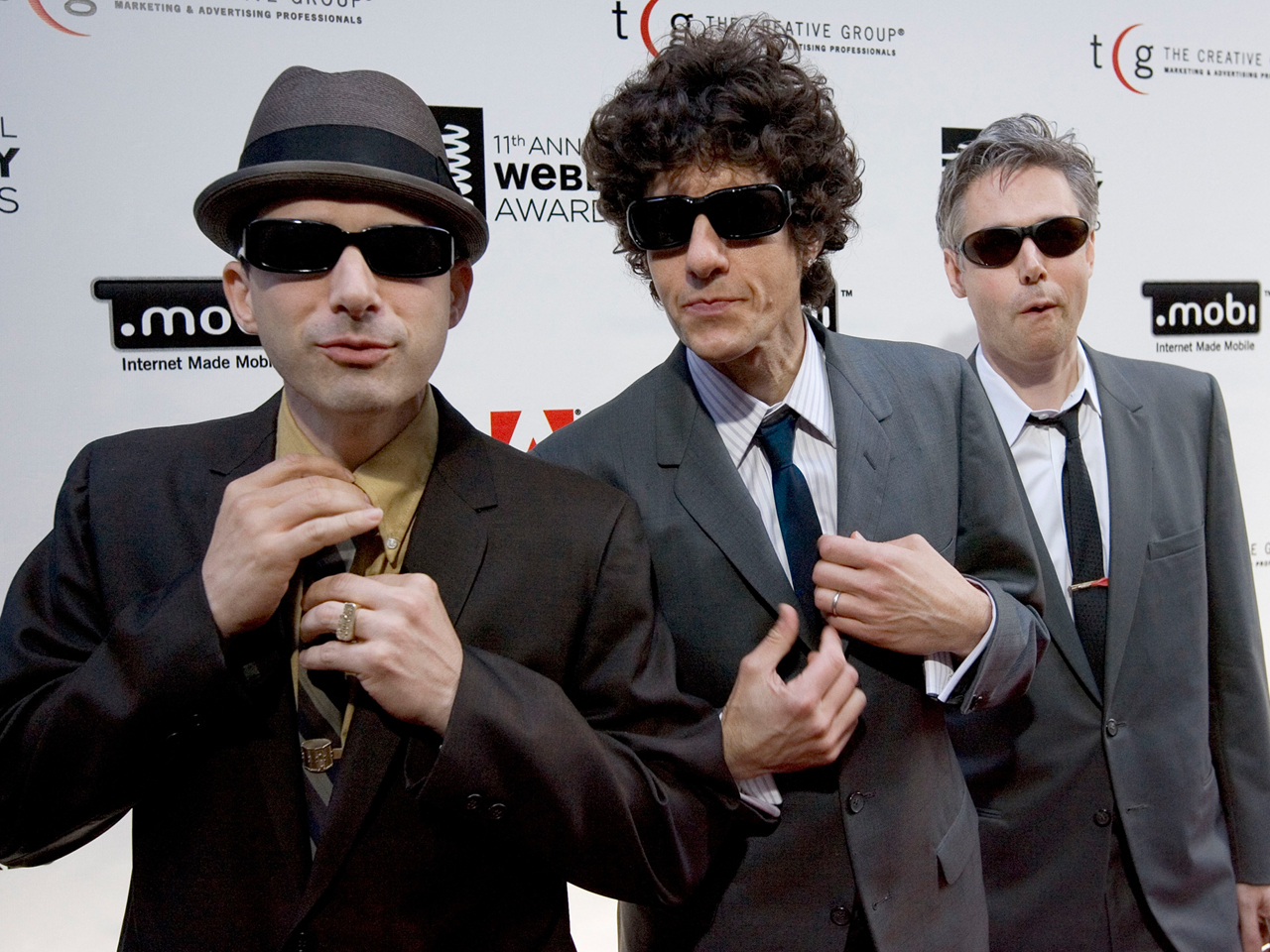 (CBS) The Beastie Boys has released a trailer for the "Make Some Noise" video called "Fight For Your Right - Revisited"and it's a who's who of faces and '80s references.

Watch for DeLoreans and "Paul's Boutique" references in the trailer below. And send young kids out of the room, maybe.