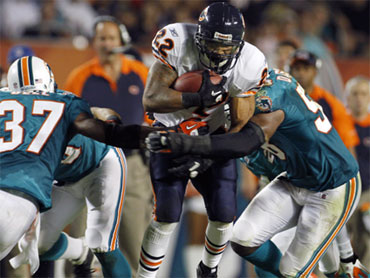 Brian Urlacher and the swarming Chicago Bears defense allowed only 187 yards and a single third-down conversion Thursday night, winning 16-0 to send the injury-ravaged Miami Dolphins to their second home shutout in 40 years.

Miami's already depleted offense lost Pro Bowl receiver Brandon Marshall to a hamstring injury and center Cory Procter because of a left knee injury. With third-string quarterback Tyler Thigpen struggling in his first NFL start since 2008, the Dolphins were no match for a Bears defense that took over the NFL lead in points allowed per game.

Matt Forte had a 2-yard touchdown run, Robbie Gould kicked three field goals and the Chicago Bears took a 16-0 lead over the banged-up Miami Dolphins into the fourth quarter on Thursday night.

Given Miami's ineffectiveness offensively, the lead looked insurmountable. Chicago — making its first trip to the Dolphins' stadium since losing Super Bowl 41 to Indianapolis -was looking to take a half-game lead over Green Bay in the NFC Central, plus move within a half-game of Atlanta for the NFC's best record.

Already down to their third-string quarterback in Tyler Thigpen, the Dolphins' injury woes continued. Star wide receiver Brandon Marshall left in the second quarter with a hamstring problem, and offensive lineman Cory Procter had what seemed like a significant injury to his lower left leg in the opening period.

Charles Tillman had an interception for the Bears, adding to Thigpen's rough night.

Thigpen became Miami's 15th starting quarterback since Dan Marino's reign with the Dolphins ended, and his debut as a first-stringer was under, at best, what would be classified as difficult circumstances. He was 9 of 17 for 114 yards, and didn't get a whole lot of help from Marshall.

During one second-quarter possession, Marshall had two drops, a catch for 14 yards — and a 15-yard unsportsmanlike-conduct penalty for flipping the ball to Bears quarterback Jay Cutler, a former teammate with the Broncos.

In turn, Cutler threw the ball back to Miami a few minutes later. Cutler was intercepted by Benny Sapp with 1:41 left in the half, but the Dolphins not only didn't score after the takeaway, they came away with yet another injury concern.

Marshall left with a right hamstring injury on the first play of Miami's possession following Cutler's interception, twisting to the ground near midfield and immediately reaching for the back of his leg. The drive stalled shortly thereafter, and the Dolphins went into the break 0 for 6 in third-down chances.

Marshall's night ended there. He returned to the sideline in the third quarter, hands tucked into the pockets of his blue sweatpants, wearing an orange cap and white T-shirt.

A short week of preparation couldn't have come at a worse time for Miami, which lost starter Chad Pennington for the season to a shoulder injury after just one throw in its win over Tennessee on Sunday, then lost starter-turned-backup Chad Henne to a left knee injury in the same game. The Dolphins signed Patrick Ramsey on Monday and listed Henne as the third, or emergency, quarterback for Thursday night.

Nonetheless, Miami's injury woes continued. The Dolphins lost Procter, their starting center Thursday, to what was announced as a left knee injury with 8:59 left in the opening quarter. Procter went down without being touched, grabbing his lower leg, and remained on the turf for several minutes before being helped to the sideline.

Chicago came in with some health woes as well. A knee injury kept strong-side linebacker Pisa Tinoisamoa sidelined for the 15th time since the start of the 2009 season, and Nick Roach started in his place.

Miami came in two games behind both the New York Jets and New England Patriots in the AFC East.

It's been 25 seasons since the Dolphins beat the Bears in one of the most memorable Monday Night games ever, a 38-24 victory at the Orange Bowl that wound up preserving the franchise's legacy as the lone NFL team to finish unbeaten. It was the only loss that year for the Bears, who wound up rolling to the Super Bowl title.

This one lacked that sort of panache, though it had another nod to history.

The Dolphins added safety Jake Scott and defensive end Bill Stanfill to their Honor Roll on Thursday night, putting them in a club that already includes Marino, Doug Betters, Mark Clayton, Mark Duper, Nat Moore and coach Don Shula — all of those names playing key roles in that Miami win over Chicago in December 1985.

Playing in Miami for the first time since losing Super Bowl 41 to Indianapolis, the Bears (7-3) won for the third time in 12 days and moved a half-game ahead of Green Bay atop the NFC North.

The Dolphins (5-5) lost at home in prime time for the third time this season. 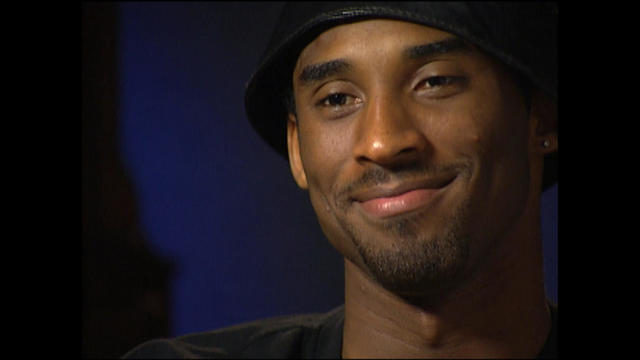 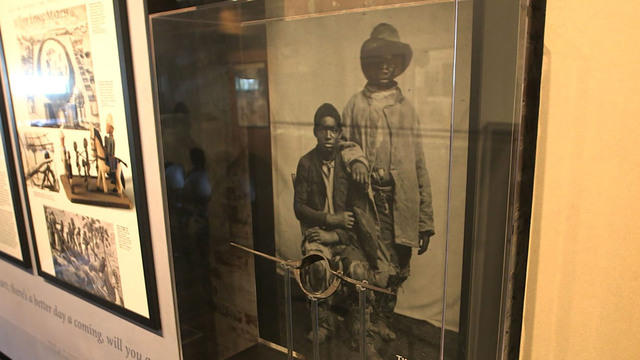 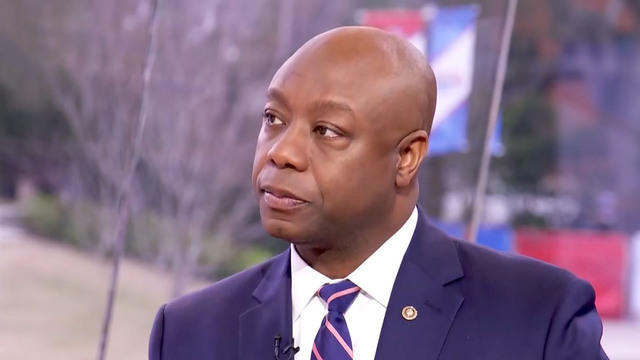