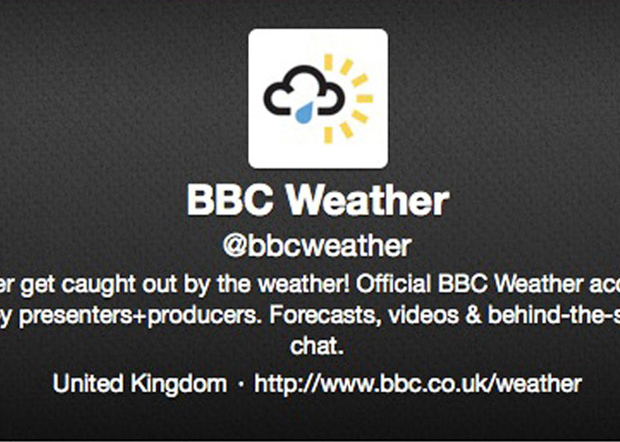 The BBC came under attack from hackers that appear to be sympathizers of Syrian President Bashar Assad on Thursday and warned its staff about attempts to compromise the broadcaster's email network.

Shortly after the hackers took control of several BBC Twitter accounts to post messages that were by turns political, anti-Semitic and comical, the broadcaster said that "phishing" links - typically fake emails aimed at stealing information - are being sent around the BBC.

"If you receive these emails it is very important that you do not click on the link," the BBC said in an email to staff that was obtained by the Associated Press.

It was not immediately clear if the Twitter hacks and phishing emails were related.

The BBC's email to staff said the "phishing" emails contained what appeared to be links to The Guardian newspaper or Human Rights Watch online and bring users to a fake webmail portal.

"It is very important that you do not enter your details into this page," the BBC email said, adding that the company has shut down non-authenticated webmail.

The BBC confirmed it was investigating phishing emails, saying in a statement it has taken steps to ensure employees don't "fall victim."

It also said in a separate statement that Twitter account which earlier had been hacked were "back under our control" and that all of the inappropriate tweets had been deleted.

"We apologize to our audiences that this unacceptable material appeared under the BBC's name," it said.

The hackers targeting the Twitter accounts identified themselves as members of the Syrian Electronic Army, a group that has carried out a string of web attacks against targets such as Al-Jazeera, which it sees as sympathetic to Syria's rebels.

The BBC Weather, BBC Arabic and BBC Radio Ulster accounts appear to have been the targets.

Among the messages posted on the BBC Weather Twitter account - which has approximately 59,600 followers - were "Long Live Syria Al-Assad" and "Saudi weather station down due to head-on collision with camel."

"Sorry about that, we were hacked. Normal service resumes," the account later posted after the offending tweets were deleted.

The BBC Arabic service account also bore the hallmarks of the hackers, with one message proclaiming "Syrian Electronic Army Was Here." Another tweet linked to a YouTube video purporting to show Syrian rebels killing civilians.

After carrying a pro-Assad post, the Twitter page for BBC Radio Ulster later posted a message saying "apologies to all our followers our account was hacked today."

Assad sympathizers in the past also have hacked the Reuters blogging platform and disseminated fake stories about Syria's rebel movement.