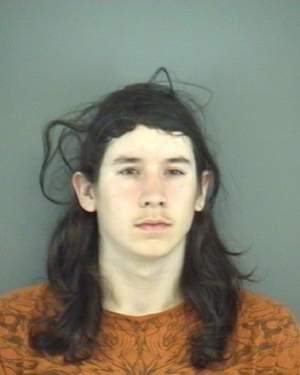 (CBS/AP) STAUNTON, Va. - Dylan Crook's BB gun vandalism spree that damaged 33 vehicles and caused more than $4,100 in damage has landed him a year in jail, according to officials.

Crook has been in jail since his arrest on Dec. 22, 2010. He'll receive credit for time served.

Mooney agreed to take under advisement the dismissal of 30 other destruction of property counts and a drug charge.

Juvenile court charges of contributing to the delinquency of a minor are pending.