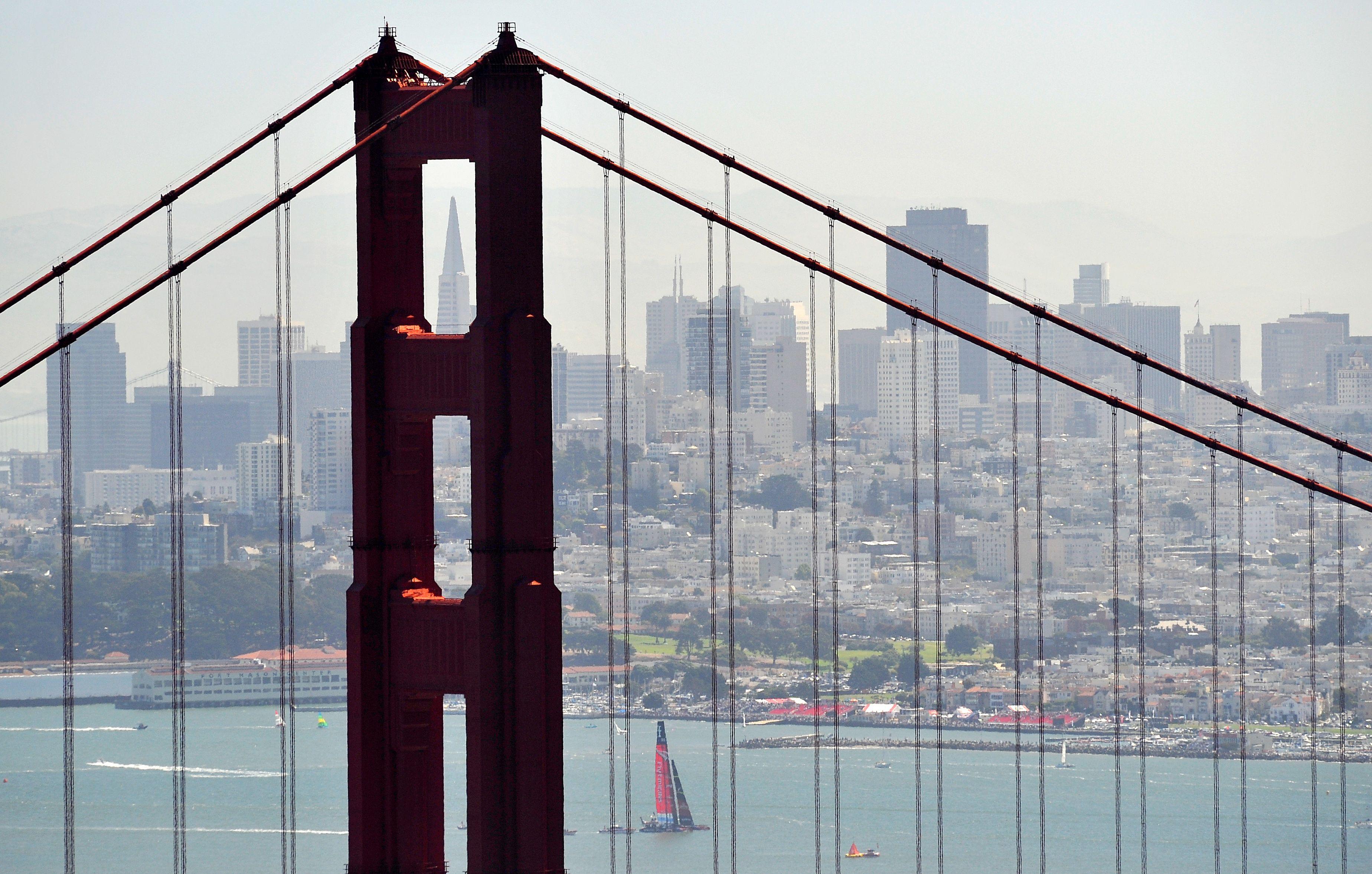 SAN FRANCISCO -- New figures from the federal government find that in parts of the Bay Area, some people who bring in a six-figure income can be considered “low-income,” CBS SF Bay Area reports.

Edward Apana, of South San Francisco, who is married with two children, says the cost of living in the Bay Area is a challenge, so to hear that six-figures is now considered “low income” is a bit shocking, but not that hard to believe.

“Between the two of us, we can still make San Francisco, San Mateo County home,” Apana said. “But if one of us were to lose our job, it would be kind of tough.”

The new numbers come from the Department of Housing and Urban Development (HUD) and specifically have to do with eligibility for government assistance for housing.

HUD says a family of four in San Francisco or San Mateo County with an income of $105,350 is considered “low income.”

For Alameda and Contra Costa County, $80,400 is considered low income.

Bernick said the drama stems from positive economic indicators. Unemployment, for example, is four percent or less in most Bay Area counties. In San Francisco, the unemployment rate is 3 percent; in San Mateo County, it is even lower.

“We’re a victim of our own success?” CBS SF Bay Area asked.

“That’s part of it,” Bernick said. “And, part of the broader housing dynamic in terms of the desire of people to live here.”

The Bay Area’s HUD income limits are the highest of any metropolitan area in the country. By comparison, $72,000 a year in Seattle is “low income” for a family of four. In Boston, it’s about $78,000.