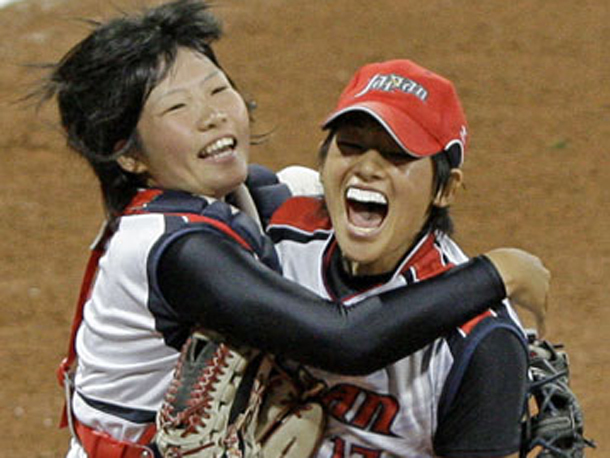 TOKYO Baseball and softball have joined forces in a bid to return to the Olympics.

The international federations of both sports on Sunday ratified a constitution to form the World Baseball Softball Confederation.

"This is a historic day," said WBSC co-President Riccardo Fraccari. "We have brought a new level of worldwide unity and determination in our quest to return to the Games."

The formation of a single sporting federation is expected to improve the chances of both sports returning to the Olympics for the 2020 Games.

Baseball and softball have been out of the Olympics since 2008. They are competing against seven other sports for a spot in the games.

The IOC board will meet next month in St. Petersburg, Russia, to select one or more sports to submit for final consideration to the IOC general assembly in September.

"Our vision is to give every boy and girl in the world a chance to play baseball and softball and to inspire them to take up the sport through the Olympic Games," said co-President Don Porter.

Porter said the new federation is looking at ways to make baseball and softball more appealing to the IOC, including shortening the time of games.

Ryozo Kato, the commissioner of Nippon Professional Baseball, attended the press conference Sunday to pledge the support of his organization in the WBSC's efforts to return baseball and softball to the Olympics.