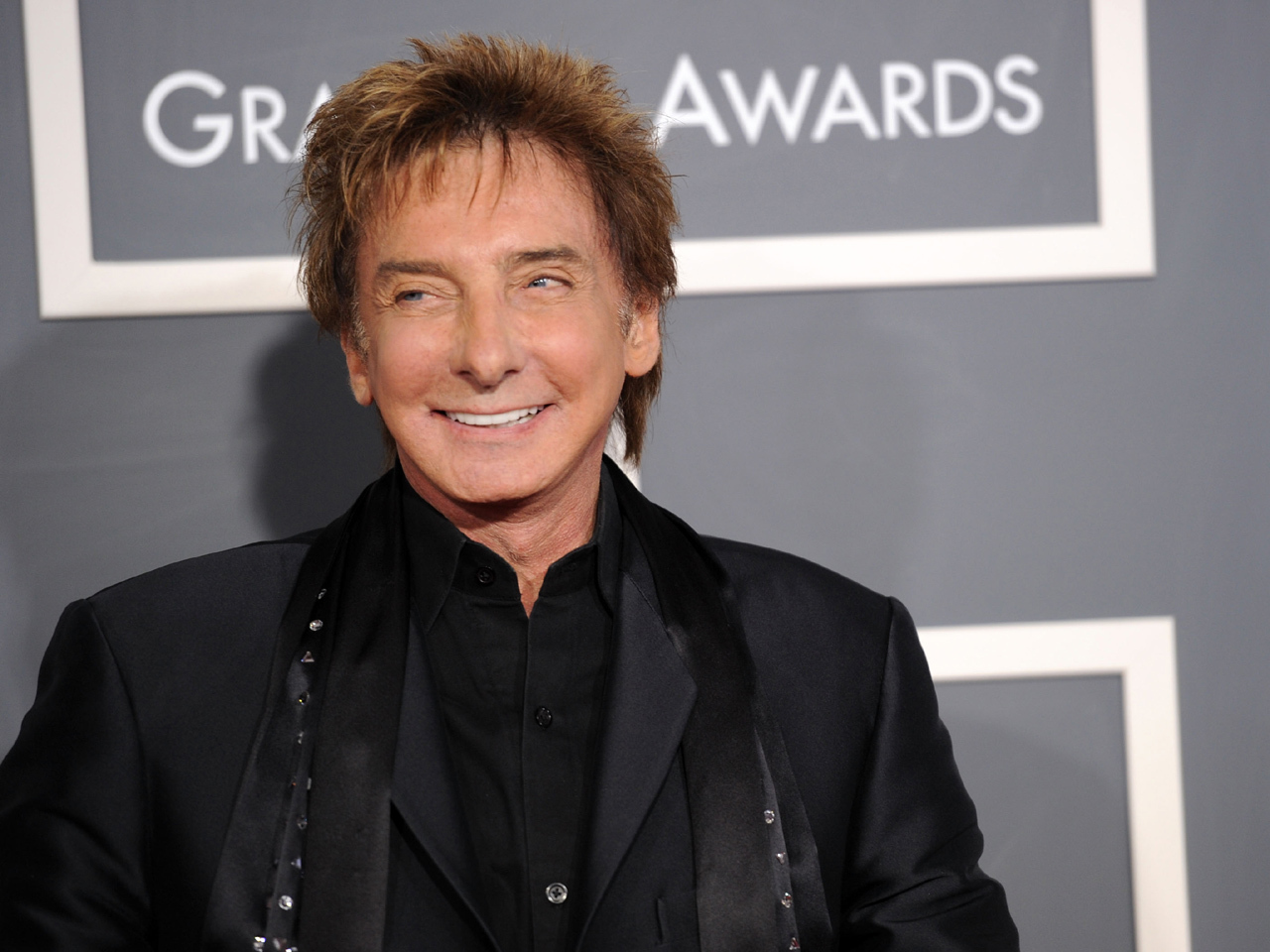 (CBS) Barry Manilow underwent hip surgery at a Los Angeles hospital on Monday, and according to a Twitter update, the procedure went "very well." He's currently recuperating from the procedure.

Manilow, 68, had surgery to repair torn muscles in his hips and remove fluid.

He waited to have the surgery until he performed his 1,000th concert in Las Vegas last weekend. "That's what you get when you jump around to 'Copacabana' for 30 years!" he said, reports People. "Wish me luck!"

Over the weekend, Manilow updated his fans with a message on his website, explaining, "The only bummer is that on Monday morning, right after the last Las Vegas show, I go into the hospital for another operation on my poor messed up hips. It's not hip replacement - never has been. I seem to have ripped the abductor muscles on both hips and messed up my bursas. (Sounds like a good title for a song!)"

And it sounds like Manilow is in good spirits. It will take about six weeks for the "Mandy" singer to fully recover - just in time for his next scheduled performance on Feb. 2 in Chicago.