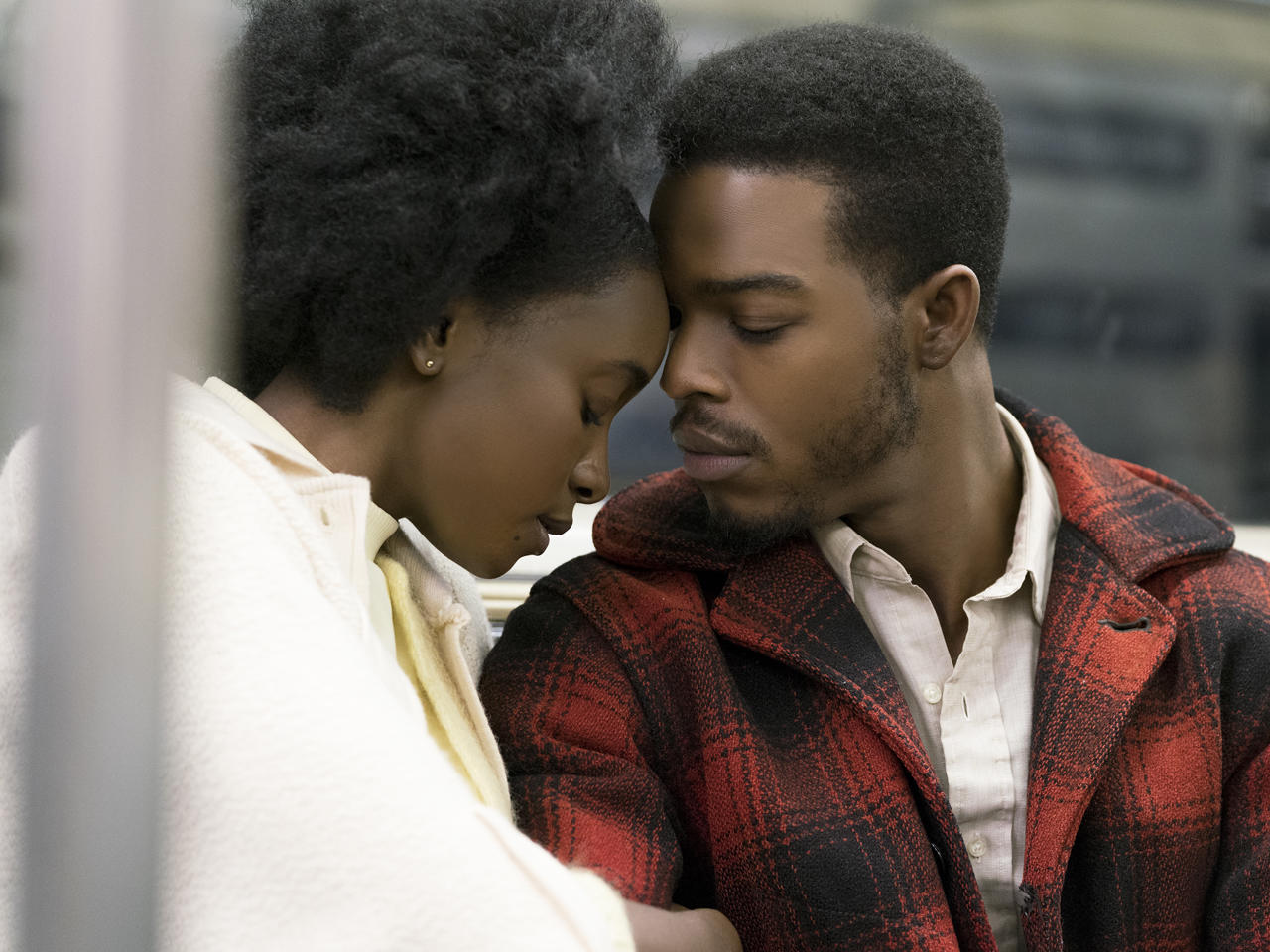 "We hold onto our childhoods quite a bit," said Barry Jenkins, the Academy Award-winning writer-director of "Moonlight," which won the Best Picture Oscar two years ago. Jenkins' latest film is "If Beale Street Could Talk."

"A friend of mine said if you want to really find a way to empathize with someone, imagine what they were like as a child. Most of the things that we carry into adulthood are these traumas that we experience as a child.

"So, I think this idea of happiness, family, community, all these things are really potent with me, because as a child I felt maybe a bit outside those things."

Jenkins' empathy for his characters permeates his latest movie. Adapted from the 1974 James Baldwin novel, the story concerns a young couple in 1970s Harlem, Fonny and Tish, who are separated when Fonny is falsely accused of rape and jailed. Tish, meanwhile, learns that she is pregnant.

"What I loved about this book is that it has this one voice of James Baldwin, which is very lush and sensual, very romantic, but also at the same time just as lush about speaking truth to power of the injustices that black folks have always had to face living in this country," Jenkins said on "CBS This Morning" on Monday. "They say a story is the best vehicle for an idea? I think a relationship is the best vehicle for empathy."

The tragedy of the story arises, he says, "because you see how innocent and pure [is the] love between our two main characters."

"And it's able to sustain despite all those things thrown against them," said co-host John Dickerson.

To watch a trailer for "If Beale Street Could Talk" click on the video player below.

"When I make these films, none of them are autobiographical, at least the ones I've made so far," Jenkins said. "But I can go back to memories of my own childhood. I've never had to tell someone that I was pregnant – because I'm not a woman – but it's not something you rush into. So the space in that scene in particular, it was about Tish very slowly growing into this announcement, and then mom (played by Regina King), going, 'You know what? I've got this.'

"And when you watch it with an audience, in that space, what you see is people going back to their own memories, and the laughter just spreads around the room. And on the surface [the scene] seems quiet and very almost sort of methodically-paced, [but] it's just filled with all these grenades of experience. That's what I love to do most as a filmmaker."

Surprisingly, the novels of Baldwin, one of the titans of American letters, have only been adapted for film once before, namely "Native Son." (There have also been television adaptations of "Another Country" and "Go Tell It On the Mountain.")

"Just so many literary titans that haven't been adapted," Jenkins said. "Proof positive, when I first adapted this, I didn't have the rights to it. I just took a trip to Europe and decided I'm going to adapt a James Baldwin novel, and then after the fact realized, 'Oh, in order to make this film I need the rights!' So, that is when I engaged with the James Baldwin estate.

"So much about this book you could take it and set it in 2018, which as a filmmaker would be easier for me – I could point my camera any direction and not have to clear a street or clear a sign." But the power of Baldwin's writing, Jenkins said, "was how these problems have persisted. And so to allow the book and the film to remain set in the 1970s just spoke to the idea that the family in this film could be any family today."

"If Beale Street Could Talk" opens in select theaters December 14.