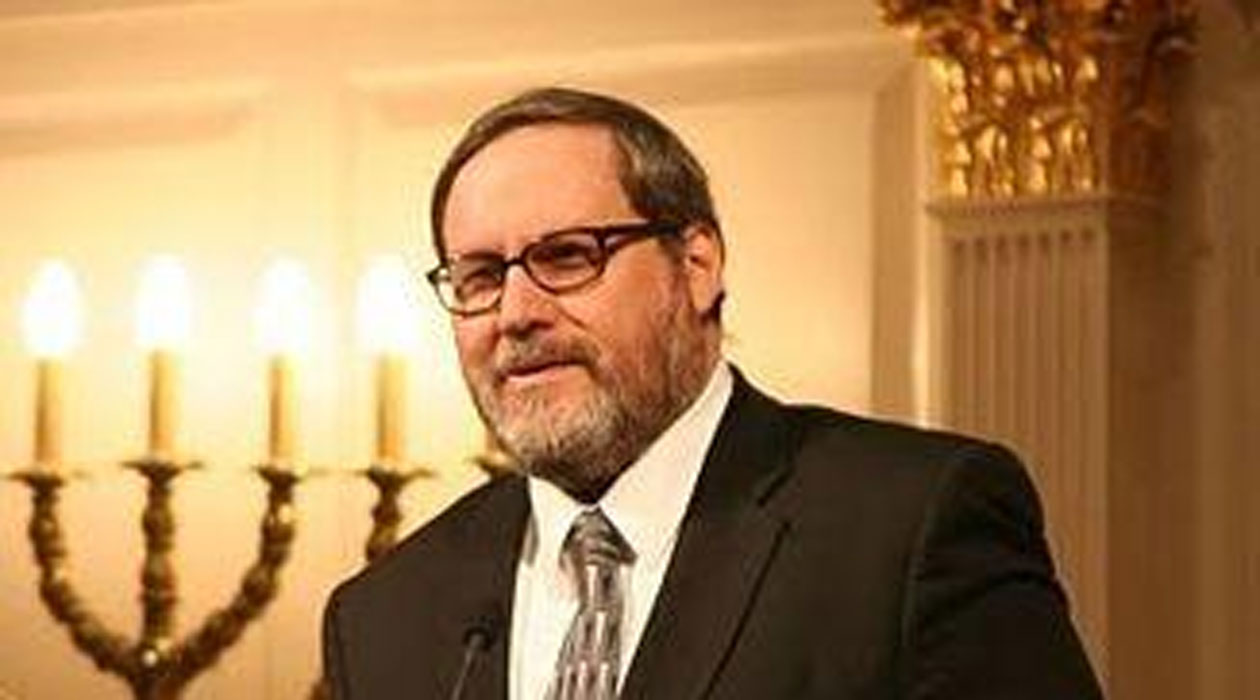 WASHINGTON, D.C. - A rabbi who's been charged with secretly videotaping women in a ritual bath has been fired by his synagogue.

The board of directors at Kesher Israel announced Monday that it has terminated Barry Freundel's contract. Freundel had been suspended without pay since his arrest in October. He faces six counts of voyeurism after police found a clock radio with a hidden camera in the shower area of a ritual bath, known as a mikvah, in the District of Columbia synagogue. He has pleaded not guilty.

The board says Freundel's alleged actions constituted "a gross violation" of law, privacy and trust with far-reaching consequences.

CBS affiliate WUSA reports the National Capital Mikvah Board of Directors also terminated Freundel as the supervising Rabbi of its mikvah last week.

Freundel is due in court for a hearing on January 16. He will be required to leave the rabbinic residence at the Orthodox synagogue by Jan. 1.