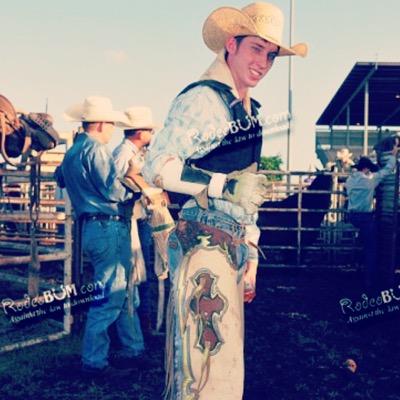 WOODSTOWN, N.J. -- State police say a rider taking part in a New Jersey rodeo has died from injuries he received in an accident.

Grant Harris, owner of Cowtown Rodeo, told NJ.com that Lutz was stepped on "several times" by the horse.

"He was a nice kid, a really nice kid, from a nice family," Harris told NJ.com, adding, "It's tragic and traumatic to our entire industry."

Further details on the accident were not immediately available Sunday.

The accident remains under investigation.