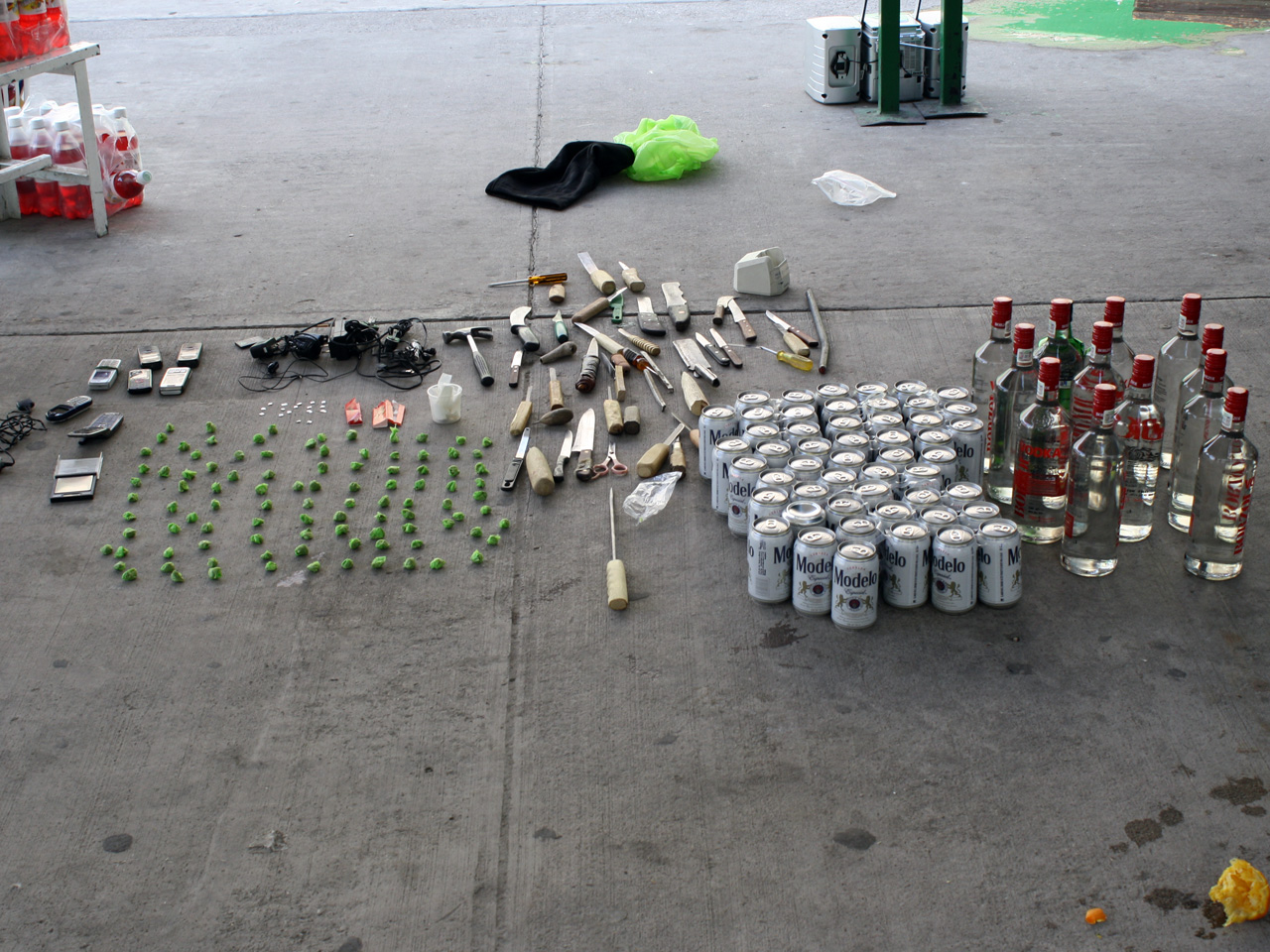 Susana Seijas is a CBS News producer based in Mexico City.

MEXICO CITY, Mexico - It looked more like a frat house than the inside of a prison.

Federal and local authorities discovered the bar behind bars at a prison workshop at a minimum-security prison in the northern state of Chihauhua Monday.

(Scroll down to see more photos)

Jorge Chaires, a spokesman for the Chihuahua state prosecutor's office said the deputy director of the prison was fired after police discovered the prison bar.