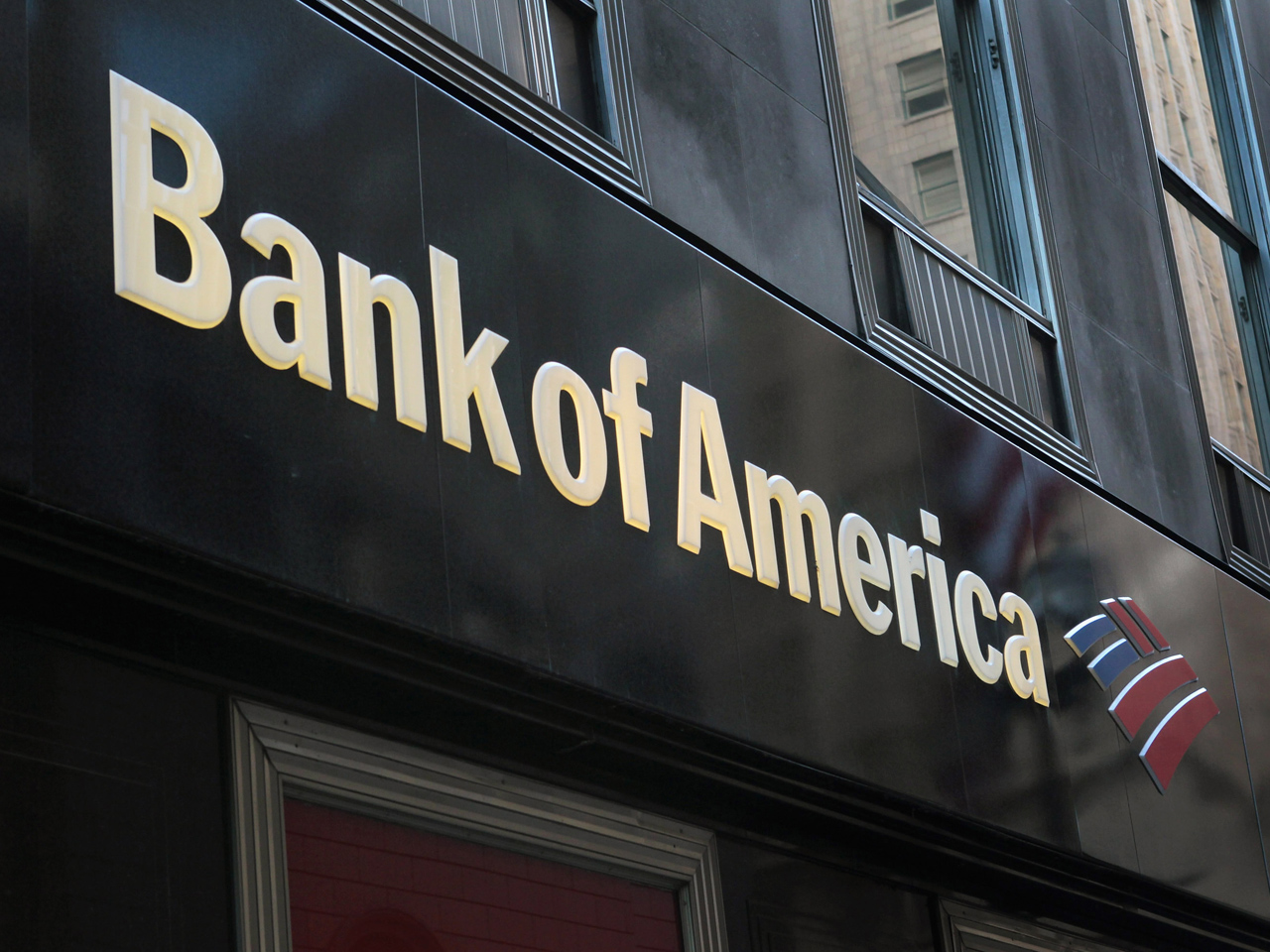 NEW YORK For banks, mortgage-making kept profits humming before the financial crisis, then blackened reputations and stamped out earnings when the crisis hit.

Now, the business of mortgage lending is more of a mixed bag.

Bank of America (BAC), the country's second-biggest bank, reported Wednesday that mortgage originations jumped over a year ago - up 18 percent to $21 billion. But the mortgage unit still lost money as the bank worked through problem mortgages issued before the crisis.

It's the latest sign that five years after the housing bubble burst, mortgages remain thorny for the banking industry. They still drive revenue, but banks are getting hit with expensive reminders of the risky mortgage lending of last decade, in the form of lawsuits, foreclosures and regulatory headaches.

"I think we've clearly begun to turn the corner," Bruce Thompson said in a conference call with reporters to discuss the bank's third-quarter earnings, which beat Wall Street expectations.

Still, Thompson noted that any recovery is tenuous. He said he'd remain "a little bit cautious because there are headwinds out there."

"It's obviously early in the cycle with home prices moving up," Thompson said. "There are obviously certain questions that remain in the economy with respect to other matters."

On Monday, Citigroup executives showed wariness when asked about the housing market. Citi's chief financial officer wondered whether the U.S. is creating enough jobs to support a sustained recovery.

Bank of America is the last of the mortgage-heavy mega-banks to report third-quarter earnings.

Mortgage originations soared at Wells Fargo, rose respectably at JPMorgan and Bank of America, and fell at Citigroup.

Refinancing made up the bulk of the banks' mortgage growth this quarter - at Bank of America, it accounted for 83 percent. That saves homeowners money and makes money in fees for the banks. But refinancing does less to drive the housing market recovery than a sale.

The banks' mortgage units also continue to draw lawsuits. Last month, Bank of America announced it would forgive the second-lien mortgages of 150,000 struggling homeowners. It made the pledge as part of a settlement between federal and state governments and the big banks in March.

Repurchase demands, in which investors demand that a bank buy back mortgages it sold before the crisis, are also mounting. Outstanding claims at Bank of America jumped to more than $25 billion from $10 billion a year ago.

Overall, Bank of America earned $340 million in the third quarter, which worked out to a fraction of a penny per share. That was far less than a year ago, but better than the loss of 11 cents that Wall Street was expecting.

The results were skewed by one-time charges. The bank took a $1.6 billion charge for litigation expenses after agreeing in September to settle a shareholder lawsuit accusing it of misleading investors about its decision in 2008 to purchase Merrill Lynch.

It was also hurt by an accounting charge of $1.9 billion from a controversial accounting rule that governs how banks value their debt.

The rule penalizes banks when the bonds they issue to investors look safer and rise in value. The theory is that it would cost banks more to buy those bonds back from investors. The rule could be phased out as early as next year.

It's difficult to fairly compare the bank's results to the same period a year ago, because those results were also clouded by one-time items.

Judging solely by net income, the third quarter of 2011 looked terrific: The bank made a profit of $6.2 billion. But it was helped by a gain from the accounting rule, as well as other one-time gains like the bank's selling part of its stake in a Chinese bank.

By other measurements, the year-ago period was a poor quarter for the bank. Investors were fleeing the stock market, unnerved by a downgrade of the U.S. government's debt and a congressional standoff over the national budget.

Without the accounting charges, revenue in this year's third quarter was essentially flat at $22.5 billion, beating the $21.9 billion expected by analysts polled by FactSet.

Like many of its peers, Bank of America is cutting jobs and expenses to weather an uncertain economy. The bank has shed more than 16,100 jobs from a year ago, or about 6 percent of its work force. Its employee roster would have fallen by about 15 percent if the bank hadn't added thousands of new hires to work through troubled mortgage loans.