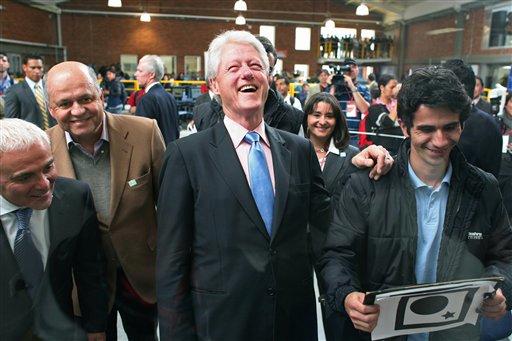 A veteran British criminal received the longest prison sentence of his career Monday, after being caught because of the dandruff he had left behind at the scene of an armed robbery.

Using a DNA profiling method, investigators identified Andrew Pearson as a suspect by examining 25 flakes of dandruff found in a stocking he had worn as a mask during the robbery 11 years ago.

Pearson's two accomplices in the crime remain at large.

Andrew Pearson, now 40, and the two other men escaped with $70,630 in cash after raiding a caravan company in the northeastern city of Hull in June 1993.

Pearson — who had 76 pervious convictions for crimes such as burglary, assault and robbery — was only arrested in June for the caravan crime after the relatively new DNA procedure matched his dandruff with a swab of his saliva.

Using that evidence, a jury needed only 75 minutes Monday to convict Pearson of robbery and possession of a firearm. Judge Michael Murphy then sentenced him to 12 years for the robbery and a consecutive three years for possessing a firearm.

During the crime, prosecutors said, Pearson and his accomplices — armed with two guns and a baseball bat — held five staff members at the caravan company, one of whom was wounded by a gunshot.

The criminals fled the scene in a car that was later abandoned nearby. Part of the stocking Pearson had used as a mask was found by police, who removed the dandruff and kept it as evidence.