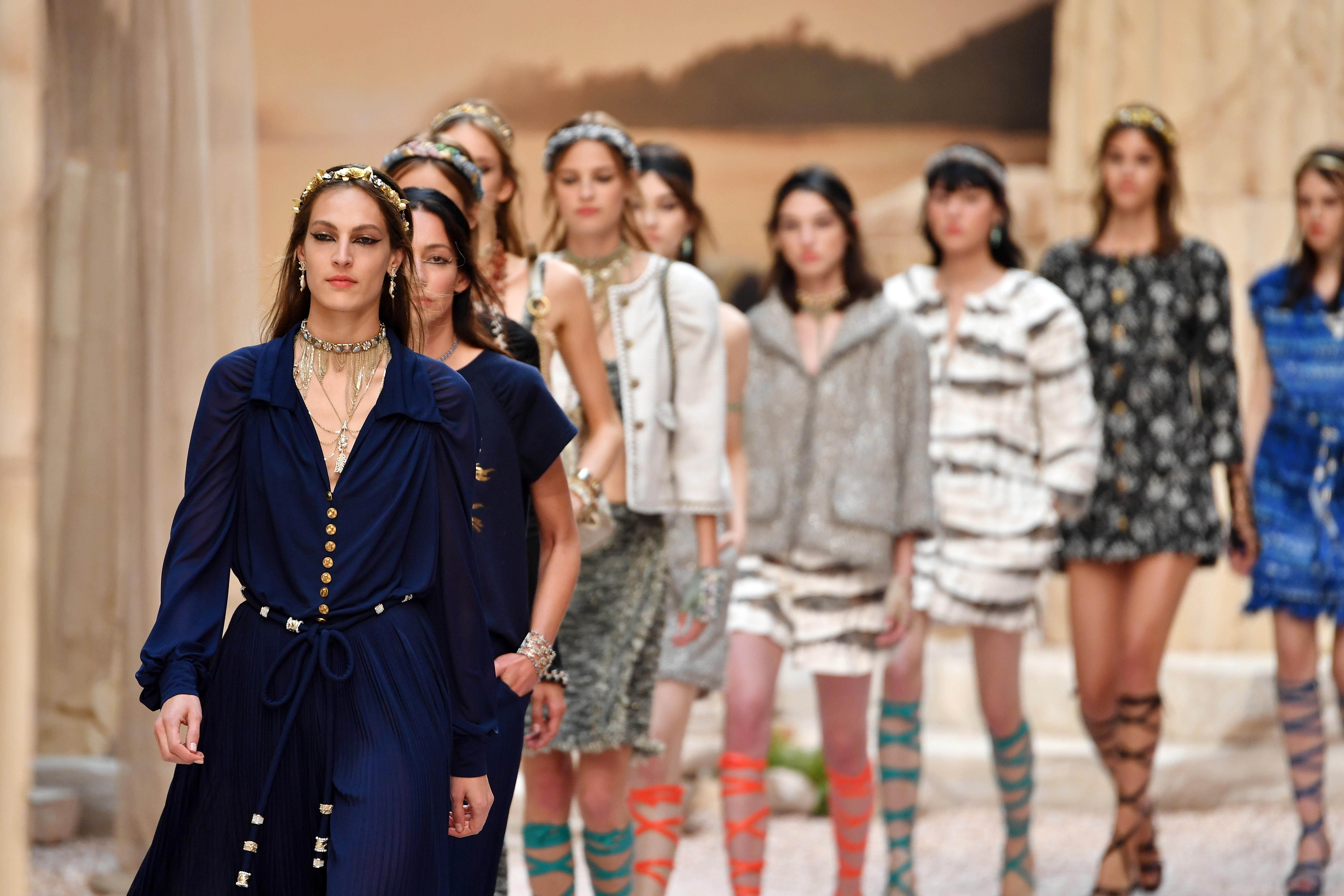 If you keep an eye on French fashion, you might notice a change in the models slinking down Paris runways in the future. A law passed in France in 2015 banning dangerously skinny models has now gone into effect.

Models in France will now need to have a doctor's note proving that they're in good physical health, according to the BBC. They'll require a body mass index (BMI) in the normal range. If they don't fall into the healthy range and are paid for work, their modeling agencies could be fined or face jail time.

BMI is a ratio that takes into account a person's weight and height. It doesn't differentiate between fat and muscle, but it reflects health status better than just numbers on a scale alone.

The doctor's note will be valid for two years, according to HuffPost Canada, which also reported on the new law. If a model's BMI falls below 18.5, they'll be classified as underweight and considered at risk for health problems.

France's health ministry hopes the move will have symbolic impact beyond its borders — since the country is known as a fashion trendsetter across the globe — and help fight eating disorders and messages of unattainable beauty.

In France, an estimated 600,000 young people have eating disorders, including 40,000 suffering from anorexia. Most are women.

In the U.S., 20 million women and 10 million men struggle with an eating disorder at some time in their life, including anorexia, bulimia, binge eating disorder, according to the National Eating Disorders Association.

In addition to extreme weight loss, symptoms of anorexia can include fatigue, dizziness and fainting, thinning hair, the absence of menstruation, dry skin and irregular heart rhythms. It can be life-threatening, warns the National Institute of Mental Health.

Eating disorders affect males and females, but rates among girls and women are 2.5 times greater than for boys and men. The disorder commonly appears during the teen years or young adulthood but can develop in early childhood or late life, too.

According the France's new law, starting in October, digitally retouched photos will require the label "photographie retouchée," which translates to retouched photograph.

"Exposing young people to normative and unrealistic images of bodies leads to a sense of self-depreciation and poor self-esteem that can impact health-related behavior," said France's Minister of Social Affairs and Health, Marisol Touraine, in a statement reported by French media.

Italy, Spain and Israel also have laws regarding underweight models.

Omicron: What we know - and don't know - about the new COVID variant
Mary Brophy Marcus