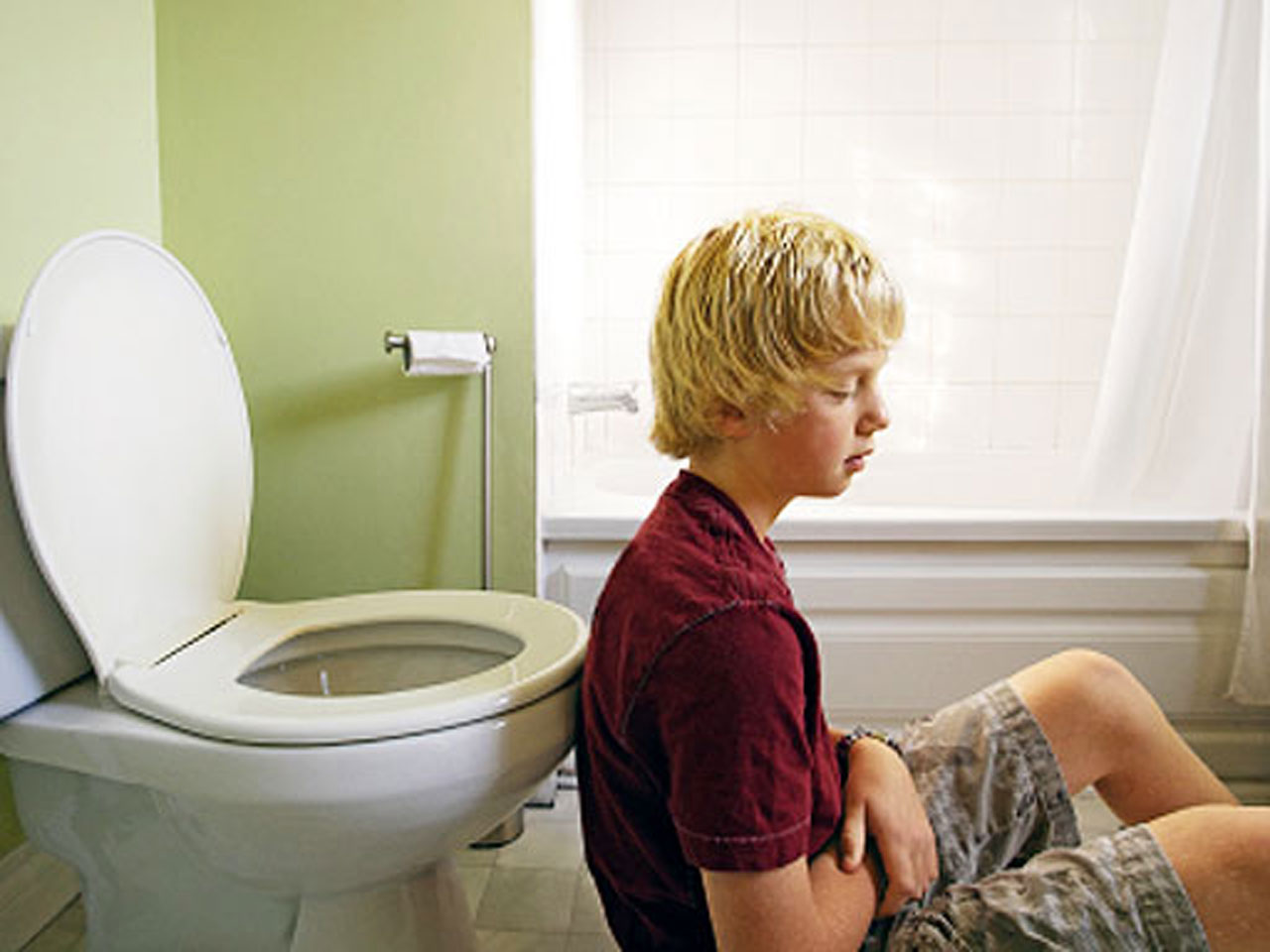 Eating disorders affect about 20 million women and 10 million men in the United States at some point in their lifetimes, according to the National Eating Disorders Association -- and new research suggests males me be closing the gap.

Researchers at Boston Children's Hospital studied teen males across the country, and found about 18 percent of them had extreme concerns about their weight and physique, raising their risk to start engaging in risky behaviors.

They warn young males with eating disorders may be falling through the cracks at doctors' offices because they express different desires about their physiques than females.

"Clinicians may not be aware that some of their male patients are so preoccupied with their weight and shape that they are using unhealthy methods to achieve the physique they desire," study author Alison Field, an associate professor of pediatrics and epidemiology at Harvard School of Public Health in Boston, said in a statement.

"And parents are not aware that they should be as concerned about eating disorders and an excessive focus on weight and shape in their sons as in their daughters," added Field, who also is a staff scientist at Boston Children's Hospital.

Field's team analyzed questionnaires from participants enrolled in the Growing Up Today study, a long-running research cohort where surveys were given every 12 to 36 months from 1999 through 2011.

They wanted to find out if males with psychiatric symptoms related to disordered eating were more likely to start using drugs, binge drink or develop significant depressive symptoms.

Eating disorders frequently coexist with other illnesses, the National Institute of Mental Health points out, including depression, substance abuse and anxiety disorders. The Institute notes people with anorexia nervosa are 18 times more likely to die early than people of the same age.

Boys who had high concerns about muscularity and used products to improve their physique were more likely than their peers to start using drugs and binge drinking frequently, the researchers found.

More than 6 percent of the teen males reported high concerns with thinness and muscularity.

Up to 31 percent of survey responders engaged in infrequent binge eating or purging, while about 0.8 percent had partial or full criteria for bulimia. Almost 3 percent met the criteria for binge-eating disorder, a condition in which unlike bulimia, periods of binge-eating are not followed by purging, excessive exercise, or fasting.

Many doctors searching for signs of eating disorders in young patients look for the desire for thinness, so Field warns they may overlook boys concerned about their weight who want to get muscular.

The study was published Nov. 5 in JAMA Pediatrics

A survey last year of more than 2,800 middle and high school teens found more thantwo-thirds of boys changed their eating habits to increase their muscle size or tone, and 90 percent reported exercising to bone or bulk-up.

"Given the adverse health effects of steroids and other muscle-enhancing substances, identifying populations at particular risk and understanding patterns of use hold considerable public health importance," the study's authors wrote at the time.

"These things have taken on a life of their own because of the Internet and social media," Claire Mysko, who oversees teen outreach and digital media for the National Eating Disorders Association, told the AP in October.