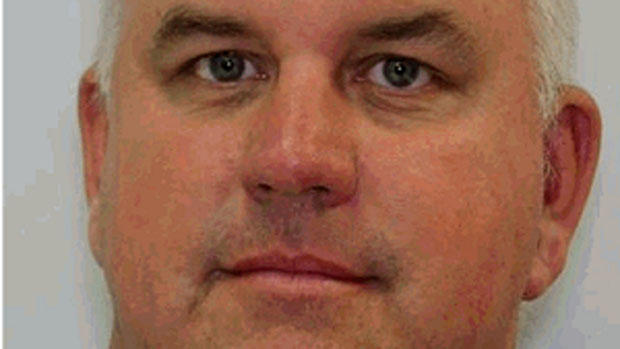 Police say Christopher Clark, of Milford Mill Academy high school in Baltimore County, tried to use his cellphone to videotape the school’s cheerleading team changing in his classroom.

Charging documents say Clark admitted that he propped his cellphone on his desk, pressed record and then left his classroom to allow the cheerleaders to change into their uniforms on Jan. 23.

Police say a cheerleader discovered the phone before the girls started undressing and brought it to another teacher, according to the station.

Clark also allegedly told police he recorded two girls changing in his classroom in a separate incident earlier in January.

In a statement released to CBS Baltimore, school officials said, “The safety of our more than 112,000 students is the top priority for Baltimore County Public schools. Once Milford Mill Academy administrators became aware of the alleged incident they took immediate and appropriate action.”

Clark is no longer employed at the school. Court records don’t list an attorney.