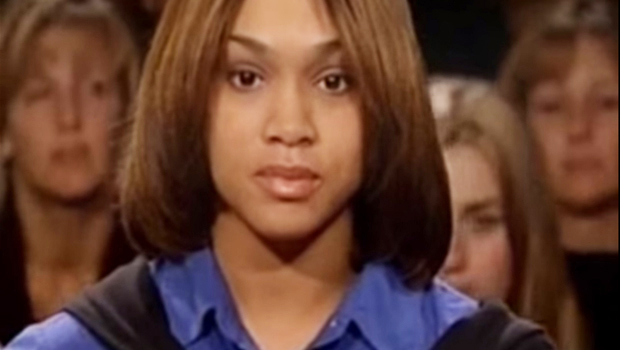 The episode was taped in 2000. Now 35, Mosby was a 20-year-old Tuskegee University student at the time and was known by her maiden name, Marilyn James.

Mosby brought a case to Judge Judith Sheindlin's television courtroom after a neighbor knocked down her door and trashed her apartment while she was away on summer break.

Sheindlin ultimately ruled in Mosby's favor, awarding her $1,731.90 to pay for the damage.

"I feel like there's finally some justice served," Mosby said on the episode. "I tried to speak to the DA. I spoke to police officers and finally Judge Judy, she finally gave me justice."

A spokeswoman for the state's attorney's office confirmed to WJZ media partner The Baltimore Sun that Mosby was the plaintiff. Click here to watch a YouTube copy of the episode.

Mosby's office has charged six Baltimore police officers in the death of Freddie Gray, who was arrested April 12 and died a week later. The officers face charges ranging from assault to second-degree "depraved-heart" murder. They are scheduled to be arraigned July 2.

Defense lawyers for the officers want Mosby to be removed from the case and have requested a change of venue.