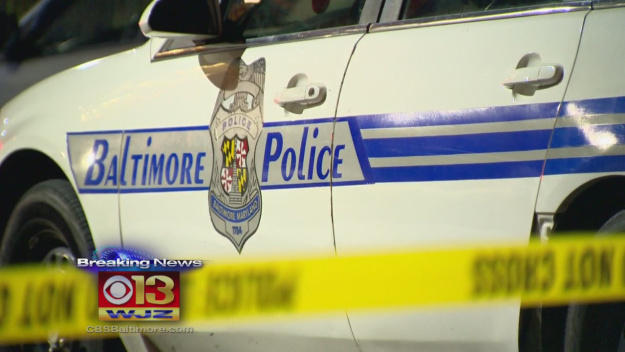 BALTIMORE -- Baltimore prosecutors say nearly 300 cases have been dropped due to four allegations of police misconduct, including three body camera videos appearing to show officers planting evidence or re-enacting searches, and a federal indictment of eight officers on racketeering and fraud charges.

Deputy State's Attorney Janice Bledsoe said Wednesday that a total of 278 cases have so far been dismissed, including 109 in response to the indictment, and another 169 related to officers involved in the three videos.

The indictment accuses eight officers of racketeering in a scheme that included illegally detaining and robbing Baltimore residents and fraudulently filing for overtime not worked.

Other officers appear to have inadvertently recorded more than they intended to, since the body camera captures roughly 30 seconds of preceding video whenever an officer activates the device.

One such video, released in July by the public defender's office, shows an officer appearing to place a soup can with drugs inside it in an alley before returning moments later to pick up the can and inspect it. Another, made public by the police department after the officer himself flagged it for review, shows the officer conducting a search of a grassy area, then placing a found package back in the grass before turning on his body camera and re-enacting the discovery.

In addition to dropped cases, the federal indictment also prompted a lawsuit. Last week a woman sued four of the eight indicted officers on the Gun Trace Task Force, alleging that she and her husband were unlawfully arrested, and that the officers stole $20,000 from them.