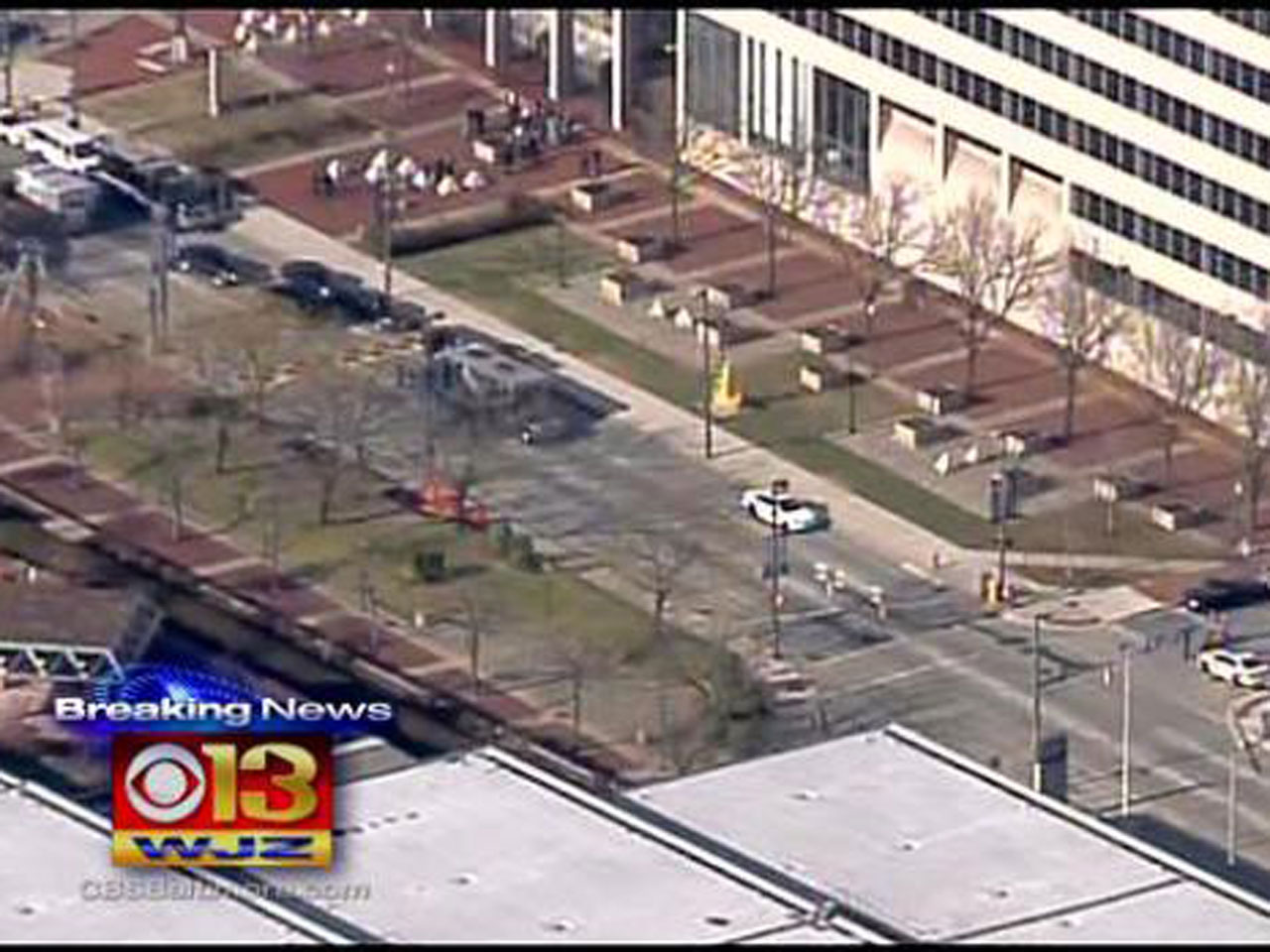 BALTIMORE - A man was taken into custody Thursday after sitting in front of the federal courthouse in downtown Baltimore, putting a gun to his head and demanding to speak to the FBI, reports CBS Baltimore.

The courthouse was evacuated as a precaution but has since reopened.

US Marshals told CBS Baltimore it all began Thursday morning when a man sitting on a bench in front of the courthouse put a gun to his head and said he wanted to speak to the FBI. The FBI talked to the suspect and got him to lower his gun and surrender to US Marshals, reports the station.

The man was taken into custody and it was later determined the firearm in the suspect’s possession was actually a pellet gun.

The identity of the man has not been released.

The suspect’s bags were reportedly cleared for any potential explosives.

The investigation into the incident is ongoing.