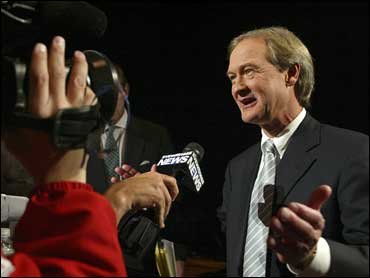 Back at Shea Stadium, John Rocker was in total control - of his mouth and his pitches.

Surrounded by police everywhere he went and booed for everything he did, Rocker ran in from the bullpen and pitched a perfect eighth inning Thursday night as the Atlanta Braves beat New York 6-4, ending the Mets' seven-game winning streak.

Taunted and called "stupid" by Rocker last year, Mets fans had been waiting for this moment long before opening day. Turns out, they saw more of the Braves reliever than they wanted.

"I've got to give him some kudos for staying in control of the situation," Braves third baseman Chipper Jones said. "From the very first pitch, he threw a strike. That's been his struggle this year - not being able to get ahead."

About 10 minutes before the first pitch, a videotape of Rocker's pregame statement to the media was shown on the 26-foot-high scoreboard. He again apologized for his bigoted remarks about New York's diverse population that got him a two-week suspension, adding, "I am not the evil person that has been portrayed."

On the mound, though, he was nasty.

As Rocker jogged in to replace Jason Marquis to start the eighth, a few objects - including a ball - were thrown from the stands. With an estimated 700 police personnel packed all over the park, the crowd of 46,998 jeered and held up signs as Rocker warmed up.

Jones and teammates Andres Galarraga and Quilvio Veras stayed in the dugout as Rocker jogged in. For safety, probably.

"We expected the worst. We expected 50,000 people to barge the field when he came out of the bullpen door," Jones said. "They were very professional."

Rocker also was booed when he tied his shoelaces and asked for a change of balls. The heckling did not unnerve him, however.

"John came in, he was very poised," Payton said. "He threw great, he threw hard. He did a good job calming down and just pitching."

Walking to the Braves dugout police were on top, in front and standing inside Rocker looked at the crowd with a slight smirk but did not mock the fans as he did during last October's NL championship series.

Braves teammates greeted Rocker with high-fives, and he was finished.

"He's an excitable guy. He was throwing about 96 miles an hour," Mets manager Bobby Valentine said. "He wasn't too distracted."

Up until his appearance, Rocker had a relatively easy night. The police were a bit more busy - they issued 63 summonses for open containers and made two arrests, one for trespassing and the other for disorderly conduct.

New Yorkers did not get to watch Rocker ride the No. 7 subway train to Shea. After an afternoon meeting at the players' union, he rode an unmarked police van to the park and was the last Braves player to arrive, escorted in through the shielded-off picnic area.

Brian Jordan hit an RBI single in the Braves fifth, right after Piazza's mistake. Piazza walked away from the plate holding the ball after Galarraga struck out, thinking it was the third out, and Jones snuck from second base to third.

Veras singled home a run in the sixth for a 6-2 lead. 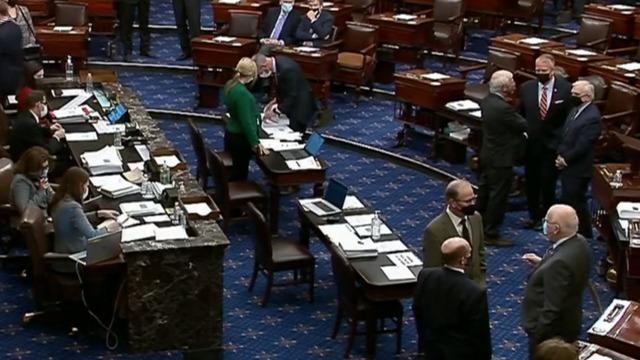 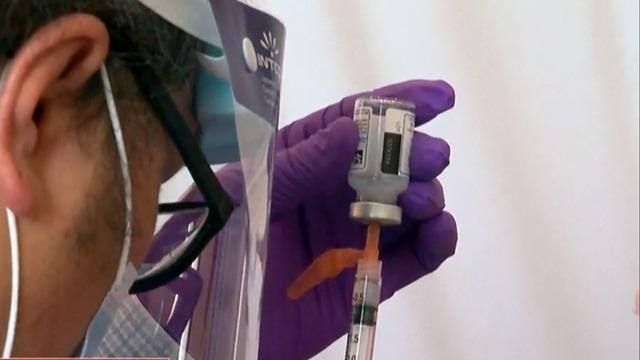 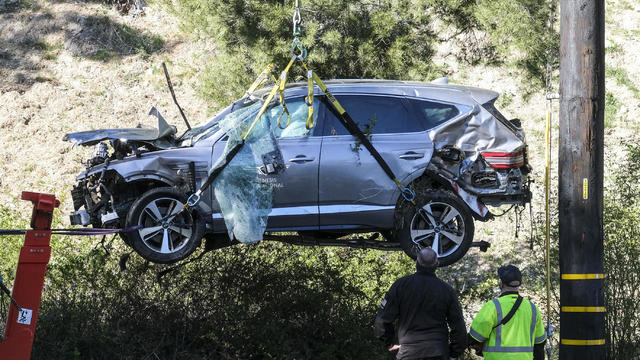 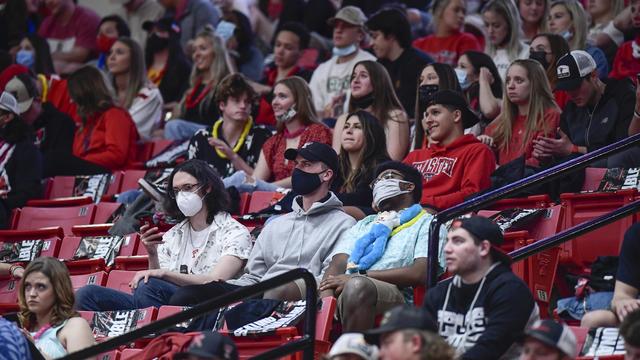 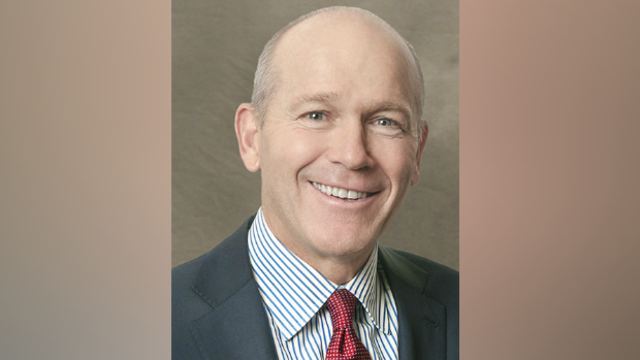