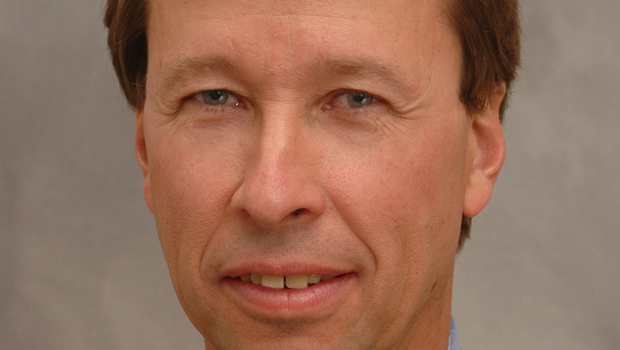 NEW YORK Executives at some of the country's largest private equity firms reportedly told each other they wouldn't drive up prices for companies they were looking to buy, according to new court documents.

A complaint released Wednesday by a federal district court in Boston details exchanges between executives at Bain Capital, Blackstone Group (BX), and other private equity giants. It's part of a long-running lawsuit charging the firms with rigging bids for 19 buyouts during the wave of blockbuster deals before the financial crisis.

The plaintiffs say the firms colluded in some of the largest private-equity deals made between 2003 and 2007, such as buyouts for Neiman Marcus, Toys "R" Us and the hospital chain HCA, among others. They argue that the firms joined together to suppress competition and lower prices.

One example cited by the plaintiffs is the $17.5 billion deal for Freescale Semiconductor in 2006. A group of firms led by Blackstone and another led by KKR (KKR) were pursuing Freescale. The complaint alleges that Blackstone brought the firm TPG into its group to "mitigate the risk of competition."

Blackstone offered to pay $38 a share for Freescale on Sept. 10. The same day, KKR's group sent a note to Freescale mentioning a price of $40 to $42 per share. At the same time, KKR was also in the running to buy the hospital chain HCA. The plaintiffs say KKR had asked other private equity firms to back off from making a bid.

But after KKR showed interest in Freescale, Blackstone readied a bid for HCA, an apparent attempt to retaliate. The complaint alleges that executives at Blackstone and KKR then talked and decided not to compete against each other.

Once Freescale accepted Blackstone's bid of $40 a share, Hamilton James, Blackstone's president, sent an e-mail to George Roberts, one of KKR's founders. "We would much rather work with you guys than against you," James wrote. "Together we can be unstoppable but in opposition we can cost each other a lot of money."

Though the complaint names a number of executives at Bain, it makes no mention of Mitt Romney, the Republican candidate for president and one of Bain's founders.

The court papers were released following a request from The New York Times.

Messages left requesting comment from KKR and Blackstone were not immediately returned.