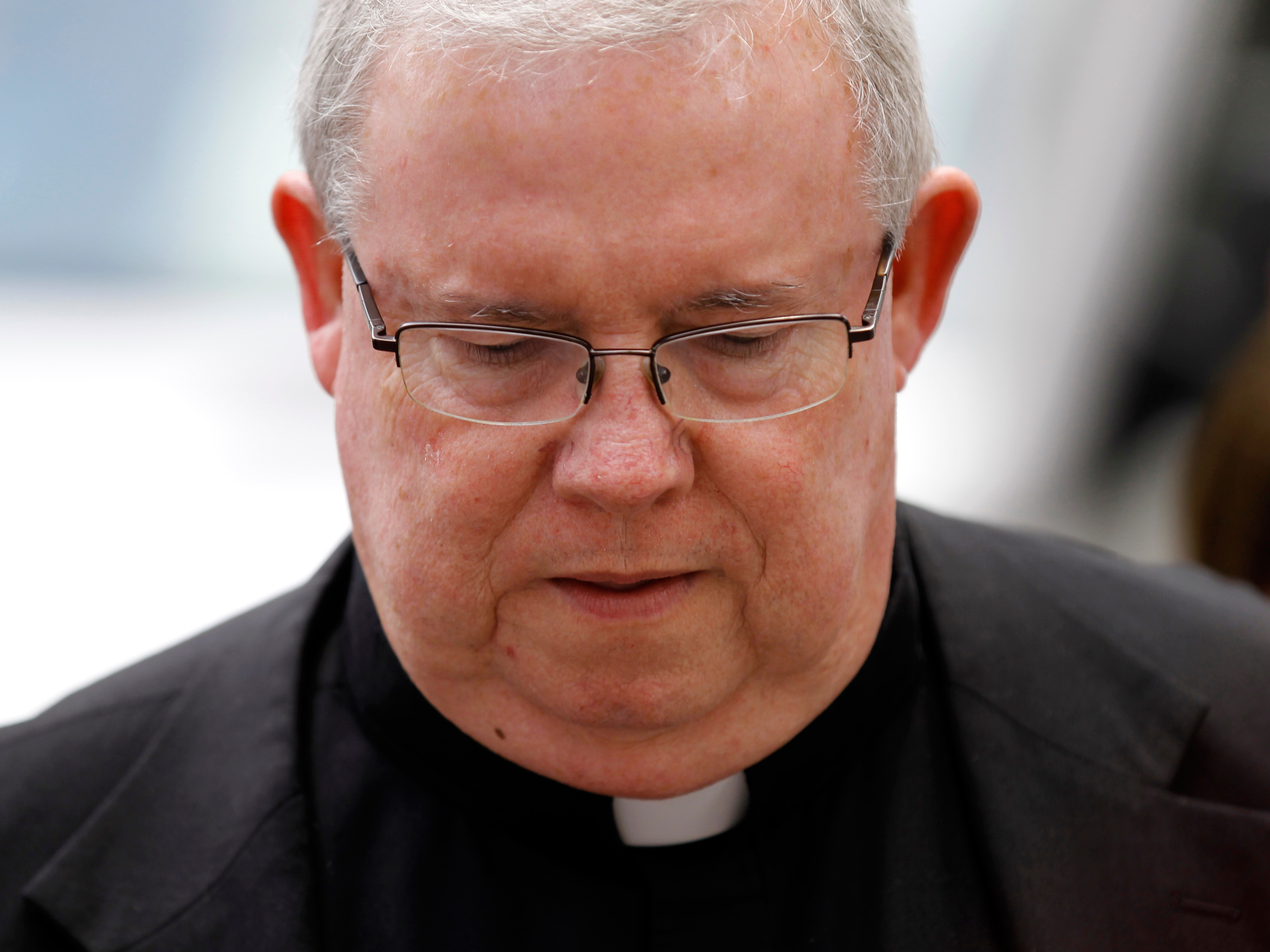 Lynn was sentenced to three to six years behind bars. Common Pleas Judge M. Teresa Sarmina denied the bail request, citing what she called the serious nature of Lynn's conduct that led to his conviction of child-endangerment in June.

Lawyers for the 61-year-old Lynn say they will take their appeal of that conviction to a state appeals court.

Lynn served as secretary for clergy at the Roman Catholic Archdiocese of Philadelphia from 1992 to 2004. He admits he let an abuse complaint against former priest Edward Avery fall through the cracks in 1992. Avery is in prison for sexually assaulting a different boy in 1999.