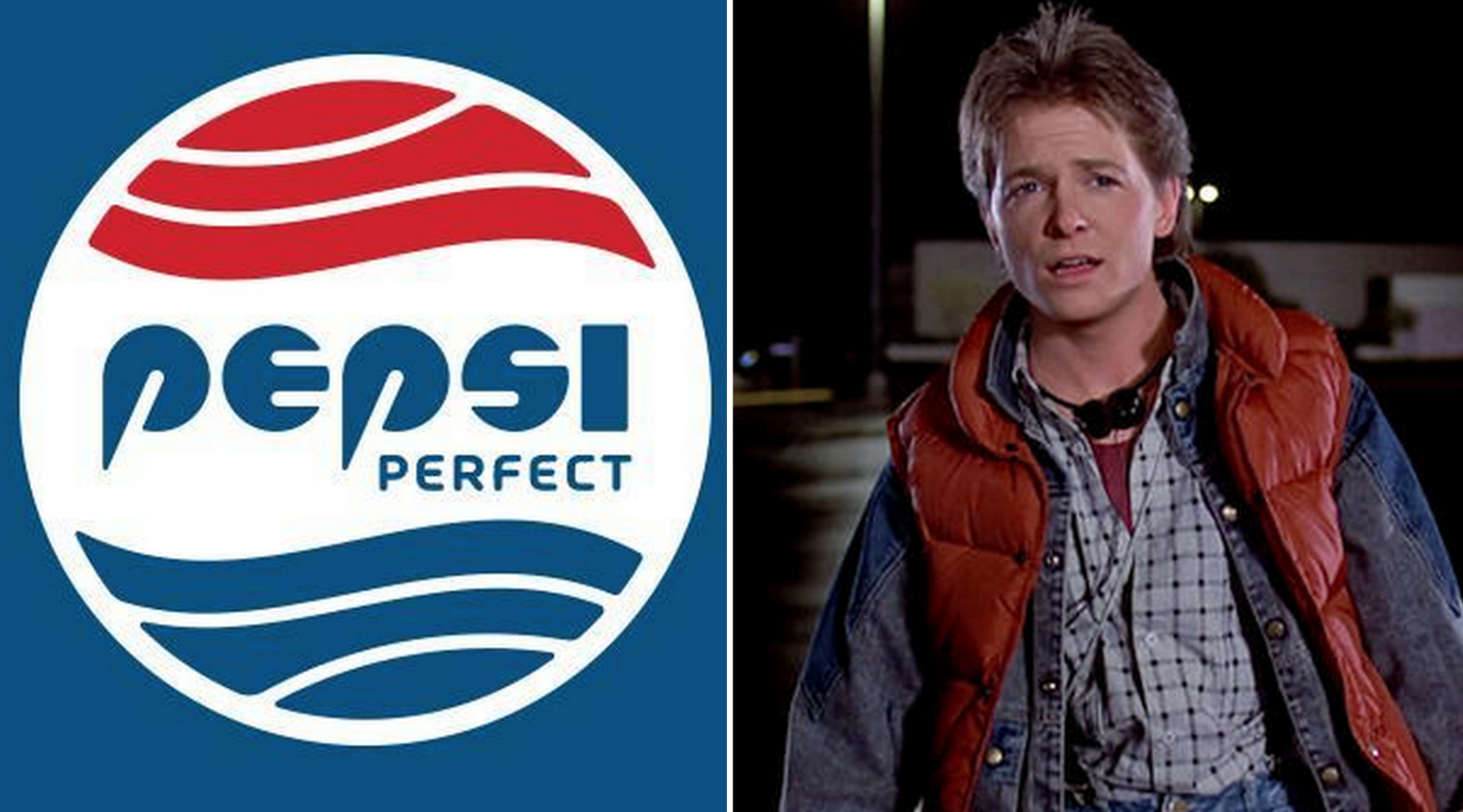 Pepsi (PEP) couldn't wait to announce the arrival of Pepsi Perfect on October 21, 2015 -- the same day Michael J. Fox's character Marty McFly ordered the iconic drink at Cafe 80's in "Back to the Future II."

But for fans, the thrill quickly wore off.

"You blew it," they echoed online.

Fortunately, the beverage giant was listening -- and plans to give fans another chance to score an iconic bottle.

"We're coming out with a second batch of Pepsi Perfect," Tucciarone confirmed to CBS News. "We're doubling the batch. Today's demand was greater than ever expected."

Another 6,500 Pepsi Perfect bottles will go on sale online on Nov. 3rd at 9:00 a.m. EST. The bottles should arrive about 6-8 weeks after the order.

More than 11,000 people tweeted about #PepsiPerfect over the past 24 hours, according to social media analytics site Topsy.

"This is a problem @Pepsi. I am thinking you need to make more," one fan tweeted.

It looks like Pepsi Perfect fans got their wish.