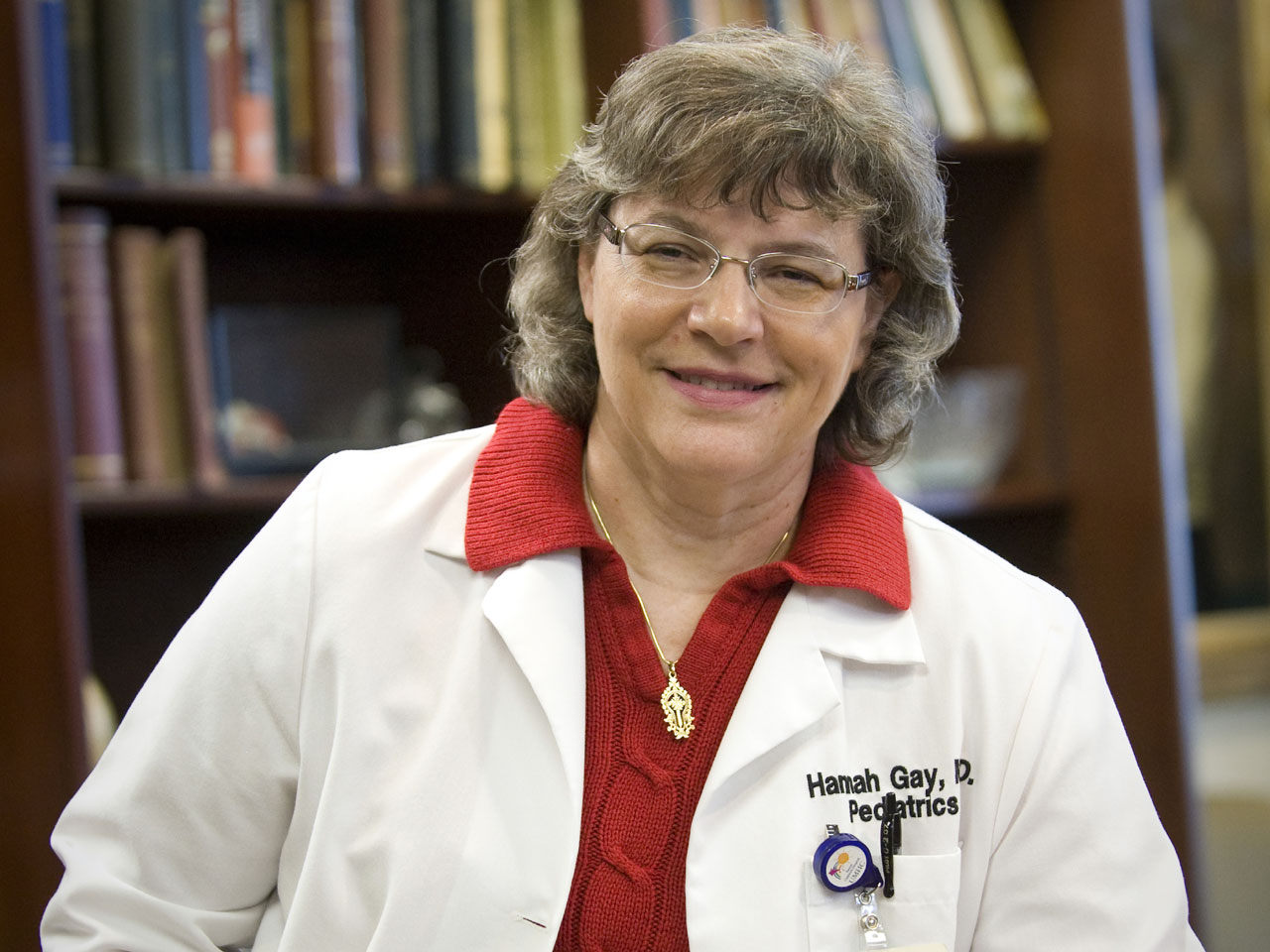 The news that a baby who was born with Human immunodeficiency virus (HIV) appears to be cured and medication-free more than 2.5 years later has sent ripples through the scientific community.

Researchers on Sunday reported that a doctor started a baby from Mississippi on an aggressive three-drug HIV treatment regimen within only 30 hours of birth. That atypical treatment appeared to remove the virus completely from the baby's bloodstream before it could form disease reservoirs, which are HIV-infected dormant cells that can rapidly re-infect a person once medication is stopped, explained Dr. Deborah Persaud, an associate professor of pediatrics at Johns Hopkins Children's Center who led the investigation into the child's case.

"We're going to have to start looking at the relative risk versus the benefit of doing it this way," Dr. Anthony Fauci, the director of the National Institute of Allergy and Infectious Diseases, told CBS This Morning on Monday.

"This could have a profound effect on how we approach babies born to HIV-infected moms," Dr. Steven Deeks, an HIV/AIDS researcher at the University of California at San Francisco who was not involved in the case, told Reuters.

The child, whose case was reported at a Conference on Retroviruses and Opportunistic Infections in Atlanta, is only the second reported case of a patient cured of HIV. The other patient was Timothy Ray Brown, a 46-year-old who had been diagnosed with HIV and leukemia until a 2007 stem cell transplant appeared to cure him.

The child in the Mississippi case was born in a rural emergency room where its mother tested positive for HIV. The mother had not received any other prenatal care. Doctors typically give newborns with HIV low-dose HIV medication in the hopes of preventing the disease from taking root, but the hospital didn't have any on hand and sent the infant to Dr. Hannah Gay, a pediatric HIV specialist at the University of Mississippi.

Her hospital also didn't have the typical dose, so she gave the baby a treatment with higher-than-normal levels of the medication.

"I just felt like this baby was at higher-than-normal risk, and deserved our best shot," Gay told the Associated Press.

The child responded well through age 18 months, but mom temporarily stopped treatment at one point. Gay told USA Today that mother and child had missed several appointments, and doctors had to call social services to help track them down.

When they finally arrived five months later, the child still had no HIV despite not receiving any other anti-AIDS medications during this time. The findings have persisted through now 10 months later, the doctors described at the conference.

"I'm sort of holding my breath that this child's virus doesn't come back in the future," Gay told USA Today.

To cure his cancer, his physician Dr. Gero Huetter of the University of Berlin planned to transplant blood stem cells.After reading a report that 1 percent of Caucasians have genetic mutations that make them resistant to HIV, Huetter sought out a donor with this mutation to see if the transplant could have an impact. He underwent the transplant in February 2007, and a year later his leukemia returned but his cancer had not.

He became known as the "Berlin Patient," and gave a press conference in July 2012 at age 46 after being five years without treatment.

Researchers last year found traces of HIV in his tissues, but Brown denied he had the virus, and said any remnants of the virus still in his body are dead and can't replicate.

The Mississippi case shows "there may be different cures for different populations of HIV-infected people," said Dr. Rowena Johnston of amFAR, the Foundation for AIDS Research, which funded Persaud's research.