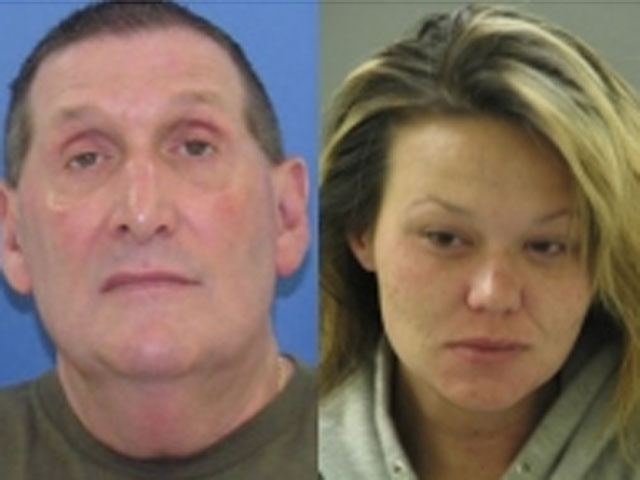 (CBS/KYWAP) NEW CASTLE, Del. - Authorities say a New Castle County woman is charged with trying to sell her newborn baby to a Philadelphia man for $15,000.

Police say they confirmed last week that 33-year-old Bridget Wismer and 54-year-old John Gavaghan had agreed on the sale and purchase of the baby, after Gavaghan was seen on video surveillance cameras at a Delaware casino completing paperwork related to the deal.

Police say family members told them last month that Wismer was attempting to sell her baby.

The Division of Family Services had begun its own investigation after receiving a similar report following the child's birth in August.

Authorities said money was exchanged and that they found the baby with Gavaghan when they executed a search warrant at his home.

"I didn't want to give my baby away," said Wismer of Brookside Park, Del., according to CBS affiliate KYW.

Wismer said she did nothing wrong, the station reported.

According to her, she had an agreement with Gavaghan, who's a friend  who wanted to help raise her son, Christian.

"He told me he would help out," explained Wismer. "Whenever I needed something for the baby, I would call him. There was no organized thing."

Wismer said she is already raising two children. She doesn't have a job and she lives at home with her mother. Gavaghan doesn't have any children but wanted one.

"He was with him (referring to the baby) at night, because he comes down for the races, he races horses in Delaware," said Wismer. "We were doing this together."

You can't sell a baby in Delaware," said Cpl. John Welgarz with the New Castle County Police, according to KYW. "There are different ways you go about it, if you don't want your child."

Wismer and Gavaghan were released on bond after being charged with dealing in children and conspiracy, authorities said.

The baby is now in foster care.