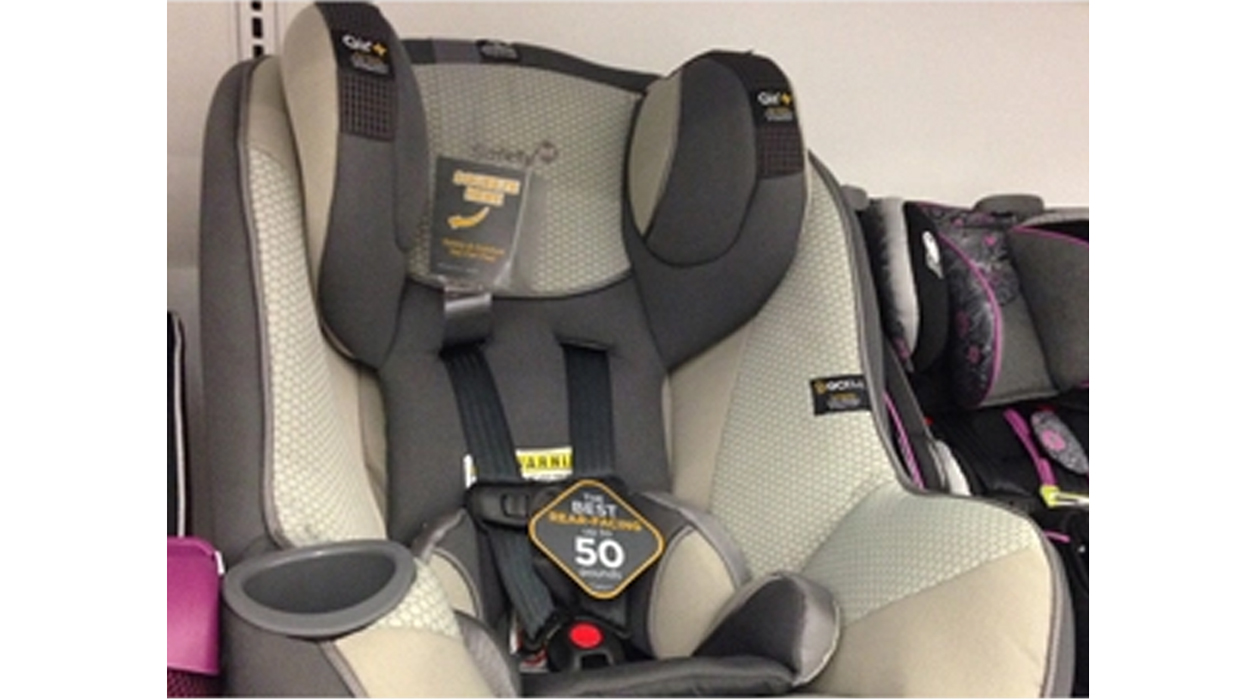 TULSA, Okla. -- An Oklahoma repo man got more than he bargained for when he repossessed a car with a baby strapped into the back seat.

CBS affiliate KOTV reports that the repossession company employee spotted the car his company was looking for Saturday parked at an oil change business in Tulsa. He towed the vehicle to a convenience store where he realized the baby was inside.

Police say surveillance video at the oil change shop where the car had been parked shows the mother had only been out of the car for a few minutes when the driver took possession of the vehicle.

Officers returned the baby and the car to the mother.

Police say they have handed incident reports over to detectives who are following up, according to the station. They will decide whether charges are appropriate.