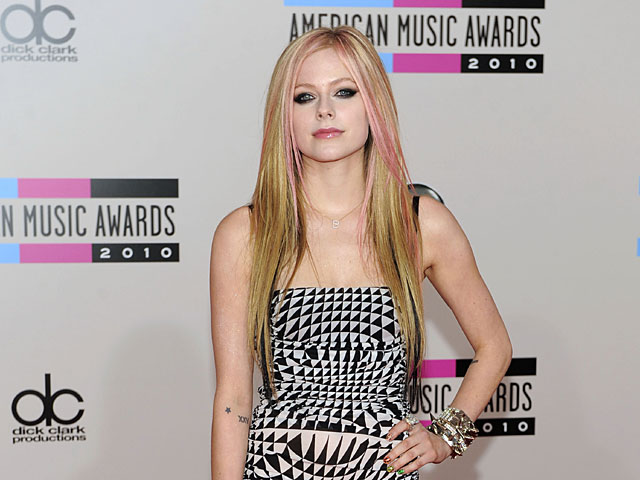 NEW YORK (CBS) Avril Lavigne is starting off 2011 with a gift for her fans.

The Canadian singer is offering up a free download of her new single, "What the Hell," on New Year's Day.

In order to get the song, fans must "like" the singer's Facebook page on Jan. 1. The freebie will be available for 48 hours, starting after the ball drops at midnight.

Lavigne will debut the new tune on "Dick Clark's New Year's Rockin' Eve with Ryan Seacrest 2011," according to MTV.