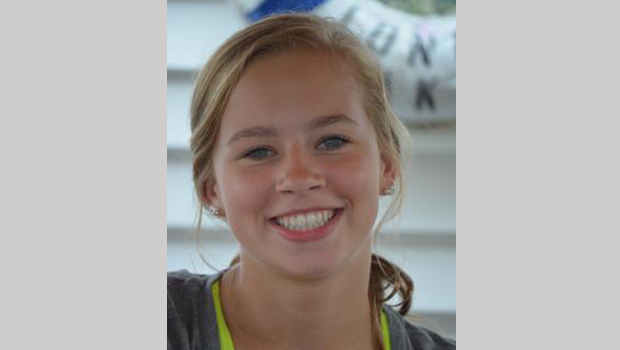 Information was released Thursday on the autopsy of Sydney Galleger, a seemingly healthy Minnesota teen who died in June after suffering cardiac arrest while getting her wisdom teeth pulled. But the report leaves many questions unanswered.

The Hennepin County Medical Examiner's statement said the 17-year-old died on June 15 as a result of brain swelling related to cardiac arrest during the dental surgery several days earlier, on June 9. The statement did not identify the reasons behind the fatal event, concluding, "The manner of death is undetermined."

Many have questioned whether the anesthesia medication she received played a role. The report simply states that "the potential contributing role of medication administered during the surgical procedure could not be excluded."

Diane Galleger, Sydney's mother, wrote an update on the family's CaringBridge page, responding to the information she was provided by the medical examiner's office.

"Today, I am numb, in a fog, sad, and not really sure what to think," she wrote. "After three months of the medical examiners trying to determine why Sydney had a cardiac arrest, there is no clear cut answer."

She went on to say Sydney had "a slight abnormality in her heart and signs of a viral infection on her brain," but none of those health issues were believed to have caused the heart failure.

"Could she have had a slight reaction to the medications causing everything to misfire? Unlikely, but we will never know," she added.

The family had hoped that the autopsy would help solve the mystery about why the surgery, which they expected to be a routine dental procedure, went so terribly wrong.

"We just wanted God to give us something, give us an answer why our healthy, happy daughter is no longer with us," Diane Galleger wrote. "I really dislike the cliche even more now, 'God needed another angel.' It's hard when that angel is yours."

Sydney Galleger was having her wisdom teeth removed under general anesthesia when something went wrong. Her mother said in a web post that the procedure seemed to be going fine until suddenly, "her blood pressure shot up and her pulse dropped and then she went into cardiac arrest." She said the doctor performed CPR and called 911. But Sydney's condition became worse in the following days at Minnesota Masonic Children's Hospital, with brain swelling and seizures.

She died on June 15, amid an outpouring of grief and support from the community. CBS Minnesota reported that hundreds turned up at her June 20 funeral and lined the route from the home to the funeral site with blue balloons.