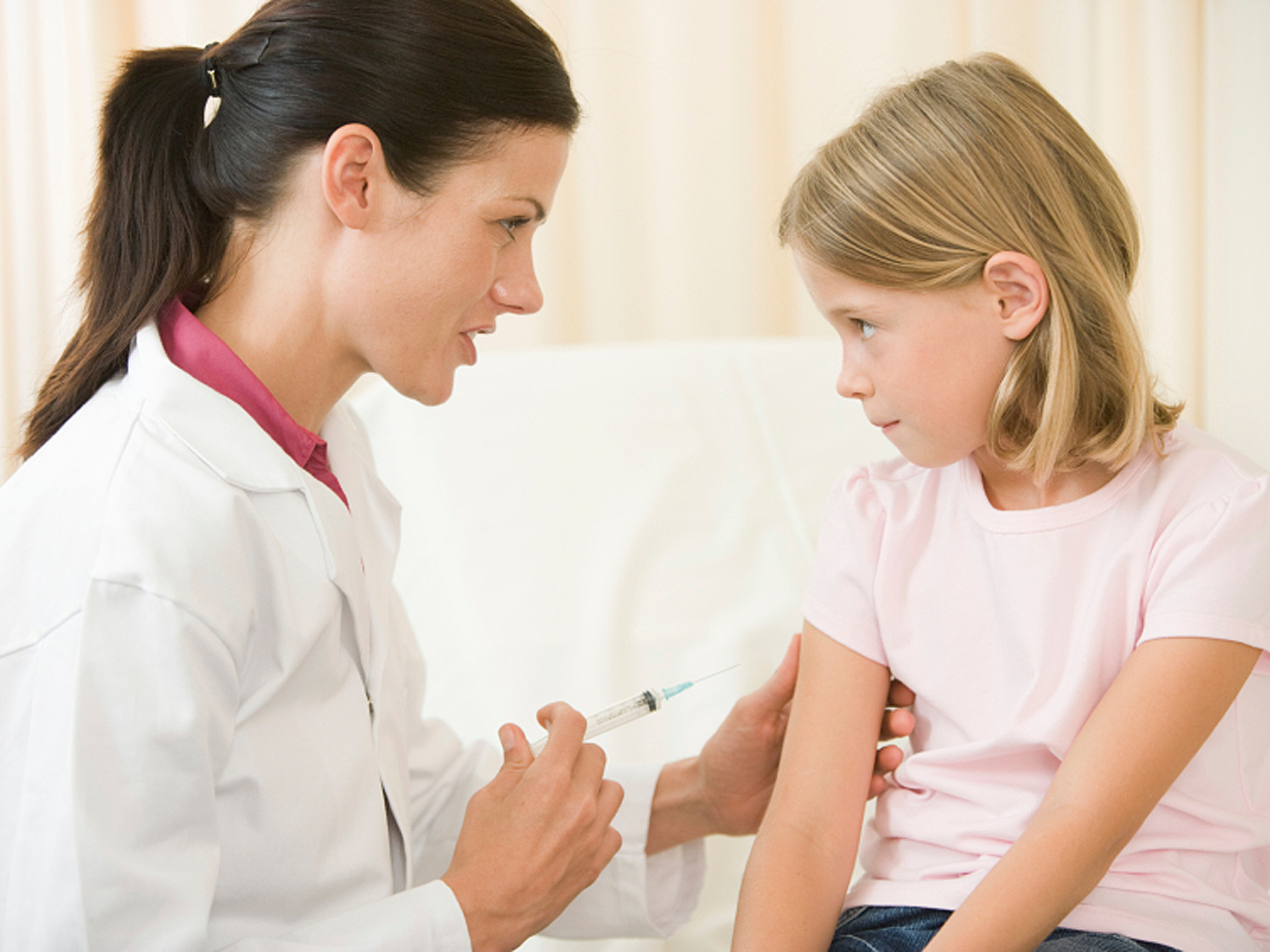 American children may be in the midst of a blood pressure problem.

A new study from the American Heart Association shows that over the past 13 years, children and adolescents have seen stark rises in their risk for high blood pressure.

That could set them up for a lifetime of stroke, heart disease and kidney failure.

"High blood pressure is dangerous in part because many people don't know they have it," study author Dr. Bernard Rosner, a professor of medicine at Harvard Medical School in Boston, Mass., said in a statement. "It's a very sneaky thing."

High blood pressure, or hypertension, is a problem in which blood pushes too hard against a person's blood vessels, potentially causing damage to the vessels and organs like the heart, according to WebMD. Risk factors for hypertension in children include obesity, sodium intake and family history.

U.S. dietary guidelines suggest people eat no more than 2,300 milligrams of sodium per day, while the AHA recommends an even lower threshold of 1,500 daily milligrams.

The AHA estimates 97 percent of children and teens eat too much salt, putting them at risk for high blood pressure and eventual heart disease.

Researchers accounted for differences between the group that could affect the results, such as race, gender, body mass index and daily sodium intake.

Overall, more than 80 percent of children in both studies had daily sodium intake exceeding 2,300 milligrams, but the number of children with very high intake -- above 3,450 milligrams -- fell over the 13-year-period.

"It seems there's been a little bit of listening to dietary recommendations, but not a lot," Rosner commented.

Boys were more likely to have elevated blood pressure levels than girls, but the high blood pressure risk rate among girls increased from the first survey to the second, the researchers found.

Other unhealthy trends found were body mass index and waistlines increasing among both sexes, especially girls, from the first survey to the second. Children with the highest BMI measurements and largest waistlines were about twice as likely to have elevated blood pressure than those with the lowest.

The study was published July 15 in the AHA's journal, Hypertension.

Healthy blood pressure in adults is normally less than 120/80 mm Hg. Among children and teens, blood pressure could vary based on age, sex and height, the AHA points out.

Last summer, a study found hospital visits for kids with high blood pressure nearly doubled in a 10-year-period to 24,000 cases per year. That increase lead to more than $3 billion in added treatment costs, CBS News reported.

Commenting on the new study, one expert said she has seen a rise in high blood pressure among her young patients.

After 25 hours and votes on 39 amendments, the Senate passed a $1.9 trillion COVID relief bill. No Republicans voted for the bill. Kris Van Cleave reports.

Here's a look at the top stories making headlines on the "CBS Weekend News with Adriana Diaz."

Several of New York Governor Andrew Cuomo's top aides reportedly rewrote a state health report on nursing homes to conceal higher death tolls in facilities. According to The New York Times, several of the governor's senior aides altered the report to cut the actual death toll by nearly half. This is just one more thing in a series of scandals recently plaguing the governor, who was once praised for his response to the coronavirus pandemic. J. David Goodman, a reporter for The New York Times, joined CBSN's Lana Zak to discuss the new revelations.

The city of Atlanta will host the NBA All-Star game on Sunday. The event comes as Congress prepares to vote on legislation that would challenge attempts by Republican-led states to impose new voting restrictions. A collective of NBA players have teamed up to create "More Than a Vote," which is an advocacy group combating voter suppression efforts. CBS News political contributor Antjuan Seawright joins CBSN with more.