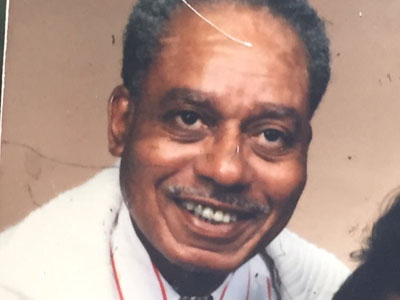 BREMERTON, Wash. -- A man charged with killing his 92-year-old grandfather told police he visited an online forum after the stabbing and told others what he had done, court documents say.

He is charged with killing Hurene "Hap" Jackson sometime Monday or Tuesday. Sheriff's deputies responded to the home just before 2 a.m. Tuesday after 911 dispatchers received a call from a man saying he had been drinking heavily and killed his grandfather.

According to court documents, Jackson also told detectives that he had researched the suspension of Washington state's death-penalty laws beforehand because he had planned to kill his grandfather.

After he stabbed his grandfather, Jackson told detectives he put the knives in the kitchen sink, went back to his bedroom and visited a website where he told strangers what he had done, according to court documents. Over the next hour, he chatted on the website and listened to the music before calling 911 to report the killing.