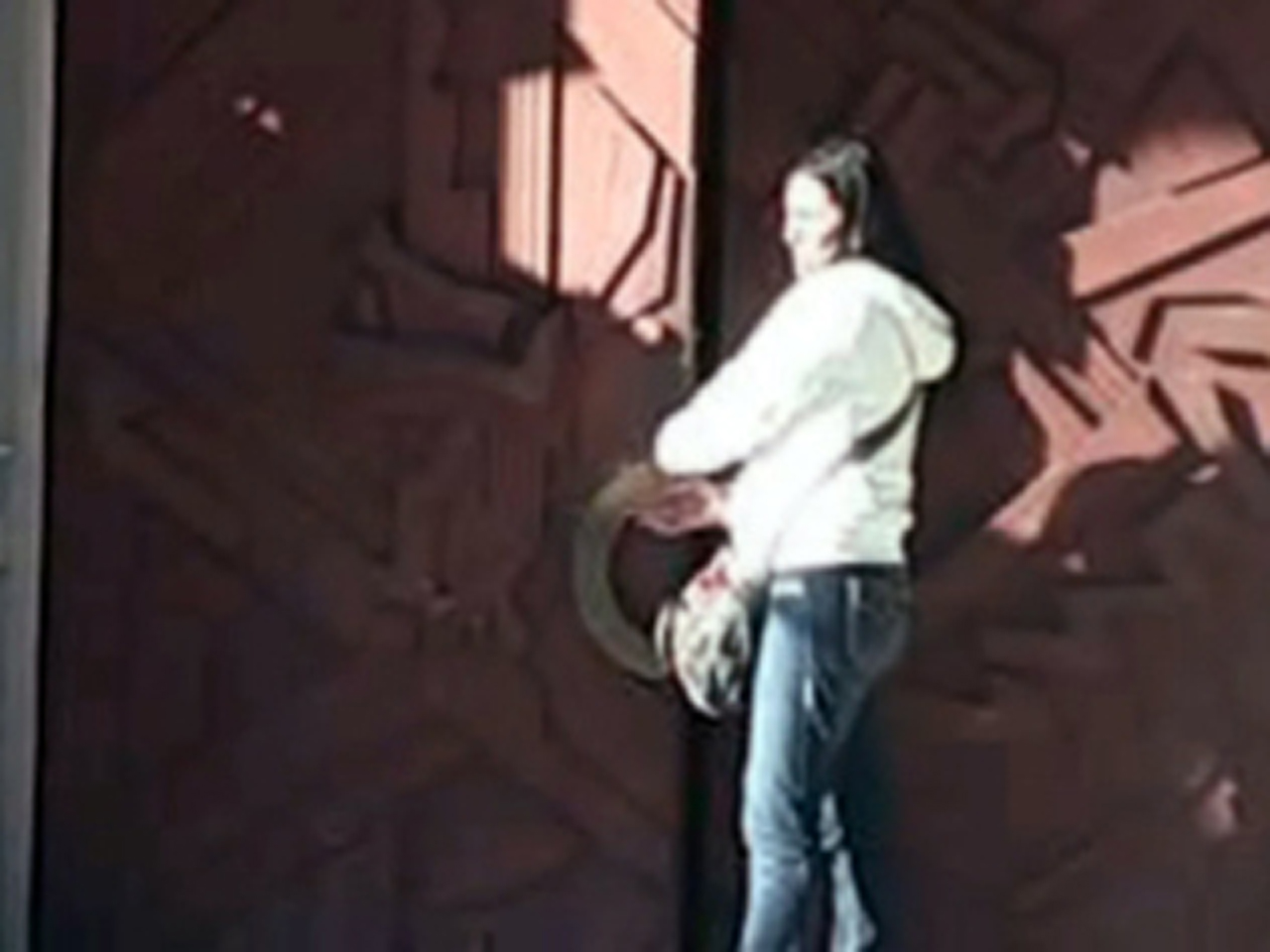 SPRING VALLEY, N.Y. - Investigators have released surveillance video of a person of interest in the case of a baby boy who police say was killed and thrown in a dumpster outside a suburban New York deli on Nov. 12, reports CBS New York.

The cell phone video shows a woman outside the newborn’s funeral last month walking in and out of the church, according to the station.

Police say the body of the infant, who was described as Hispanic, was found in a black garbage bag at a recycling plant in Elmsford, N.Y. but was traced back to the more distant suburb of Spring Valley using a lottery ticket found in the garbage bag.

Spring Valley police named the newborn “Baby Angel” and held a funeral for him at St. Joseph’s Church on Nov. 23, according to the station.

The Westchester County, Spring Valley and Elmsford police departments are working together in the investigation and are hoping to question the woman seen in the video.

Anyone with any information in the case is urged to contact the Spring Valley Police Department at 845-356-7400.