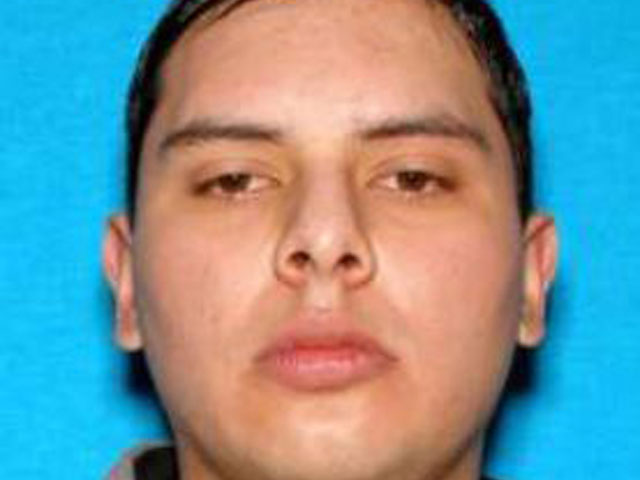 Sheldon Bernard Chase is suspected in connection with the deaths of his elderly grandmother, cousin and cousin's boyfriend. The FBI said in a statement that Chase was arrested without incident in Spokane, Wash.

The arrest followed a manhunt in which police, game wardens and tribal authorities combed county roads looking for Chase. Schools on reservations in southeastern Montana and western North Dakota were closed and residents stayed indoors for safety during the search.

Chase is suspected of using a rifle Tuesday afternoon to kill his grandmother, Gloria Sarah Goes Ahead Cummins, 80; his cousin, 21-year-old Levon Driftwood; and her boyfriend, 20-year-old Rueben Jefferson, the FBI said.

The shooting occurred at Cummins' home about 10 miles outside of Lodge Grass, a town of 500 people near the Wyoming border. Chase lived with his uncle in a mobile home about 100 feet from the modest log house, city clerk Cody Not Afraid said.

It was unclear what led to the shootings or how Chase was identified as a suspect. Chase has a history of mental illness, according to Eric Barnhart, FBI supervisor in Billings.

People in Lodge Grass described the victims and the suspect as coming from a prominent, well-respected family in the community. Chase moved there about a year ago from North Dakota which is where he grew up.  He was attending Little Bighorn College about 20 miles away in Crow Agency, said Rev. Jim Antonie, the priest at Our Lady of Loretto Catholic Church.