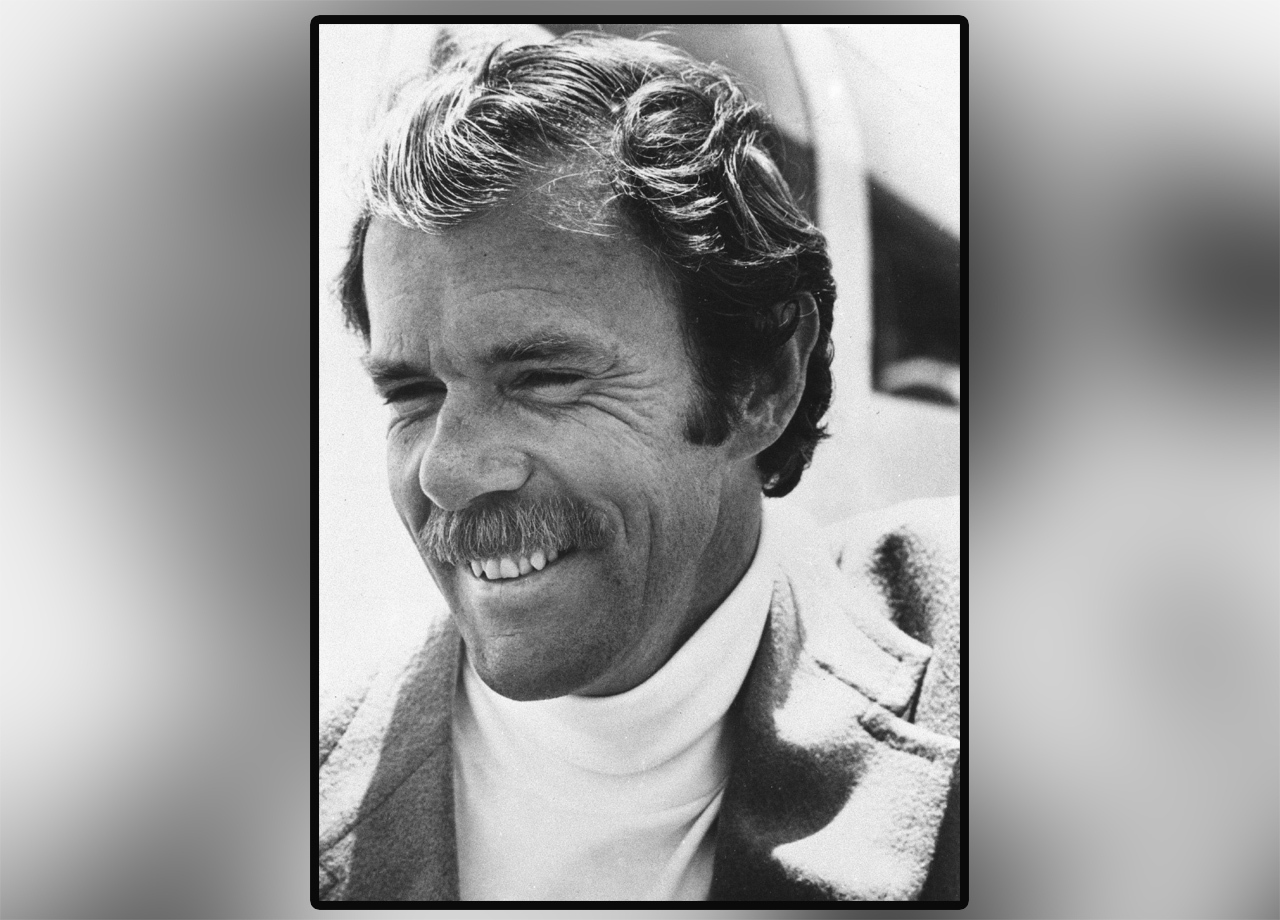 (CBS/AP) SEATTLE - Richard Bach, the author of the 1970s best-selling novella "Jonathan Livingston Seagull" among other spiritually-oriented writings, was in serious condition Saturday after his small plane crashed in Washington state.

His son James Bach told The Associated Press his father was on his way to visit a friend on San Juan Island on Friday when his amphibian plane clipped a power line during landing, and crashed.

CBS Affiliate KIRO reports that Bach, 76, was the only occupant in the plane

Crews responded to the scene and found a 2008 Easton Gilbert SeaRey plane upside down in a field. A fire had been sparked by power lines that were caught by the plane.

James Bach said his father, who was flying alone, suffered a head injury and broken shoulder. He was taken to Harborview Medical Center, and later Saturday his son told the AP that the author's condition was improving.

In "Jonathan Livingston Seagull," published in 1970, Bach writes of a philosophically minded seagull seeking to rise above the flock, which is focused on the dull regimen of finding food scraps. Jonathan is banished from the group only to come upon more enlightened gulls who guide him to spiritual lessons, which Jonathan then imparts to others.

The short, simply crafted book gained little to no critical attention upon publication, but rose to No. 1 for several weeks on the New York Times bestseller list, and Bach quickly drew a loyal following.

Bach has been a pilot for his adult life, often touching on his experience in the cockpit of his beloved plane in his writings. Besides "Seagull," his other popular works include "Illusions: The Adventures of a Reluctant Messiah," a mystical story of a Midwestern barnstorming pilot's quest for self-discovery.

He often links the practice of flying to themes of a deeper spiritual quest.

"Dad described his religion as flying. He's a very avid aviator," James Bach said. "It would be terrible if he recovers and can't fly again — this guy needs to fly."

Richard Bach moved to Washington state's remote San Juan Islands more than 20 years ago, living on Orcas Island, his son said. The scenic San Juans are a pastoral spot about 100 miles northwest from Seattle, reachable by ferry or plane.

Bach wrote on his website Tuesday that it was "joyfully astonishing, how quick civilization can disappear when little Puff wants to be a boat and take me with her, the two of us gone off alone with the sea and the sky."

Puff is the name of his 2008 Easton Gilbert Searey, which he was flying when he crashed. This past month Bach posted videos of his aircraft landing on water next to nearby islands.

"It's probably time to get back to non-flying themes, but Puff and I've been flying just about every day," he wrote.