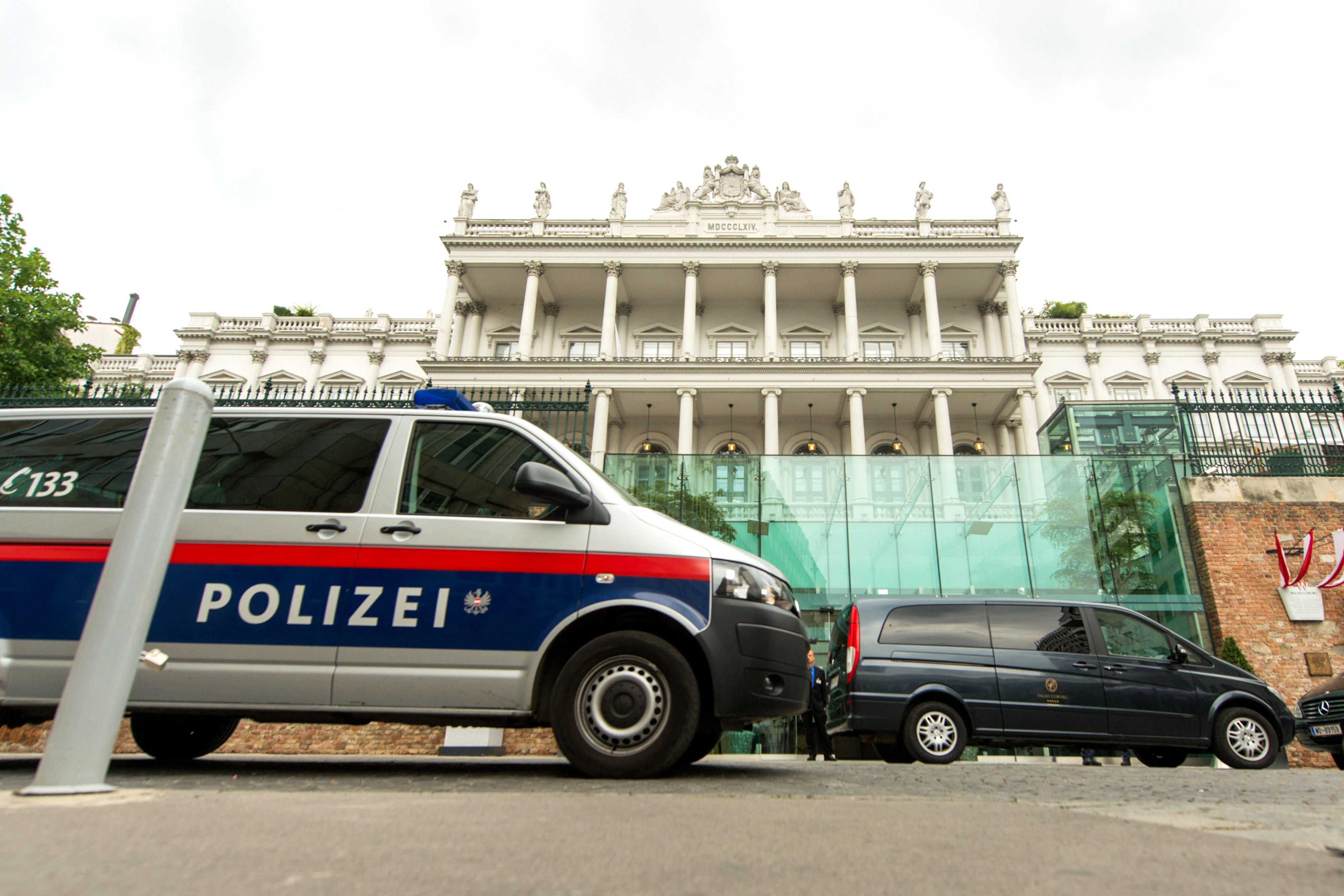 VIENNA -- An Austrian court has found a police officer guilty of contravening anti-Nazi laws by saying “Heil Hitler” while on duty at the border with Hungary and sentenced him to a suspended 9-month prison term.

The 29-year-old was found guilty Thursday on the basis of testimony from fellow officers. One said he heard him speak the words, while the other testified that he was present when he later apologized for saying them.

Prosecutor Christian Peto told the court in the eastern city of Eisenstadt that after stopping a car on the border with Hungarian license plates earlier this year “the accused began official duties with the words ‘Heil Hitler.’”

The officer, who was not identified in line with Austrian confidentiality laws, denied uttering the phrase.

On Monday, Sobotka told the daily Die Presse that “the Hitler house will be torn down.”

Judge killed by mobsters in 1990 put on path to sainthood

On Tuesday, he told reporters that the term “torn down” is debatable but the building, in the western town of Braunau, will be so thoroughly redesigned that it “will not be recognizable.”

The “house,” a large, three-story Renaissance-era structure, contains the apartment where Hitler was born.

Several members of a government-appointed commission on the future of the house said destroying it to end its attraction for admirers of the Nazi dictator would give an impression of trying erase part of Austria’s history.