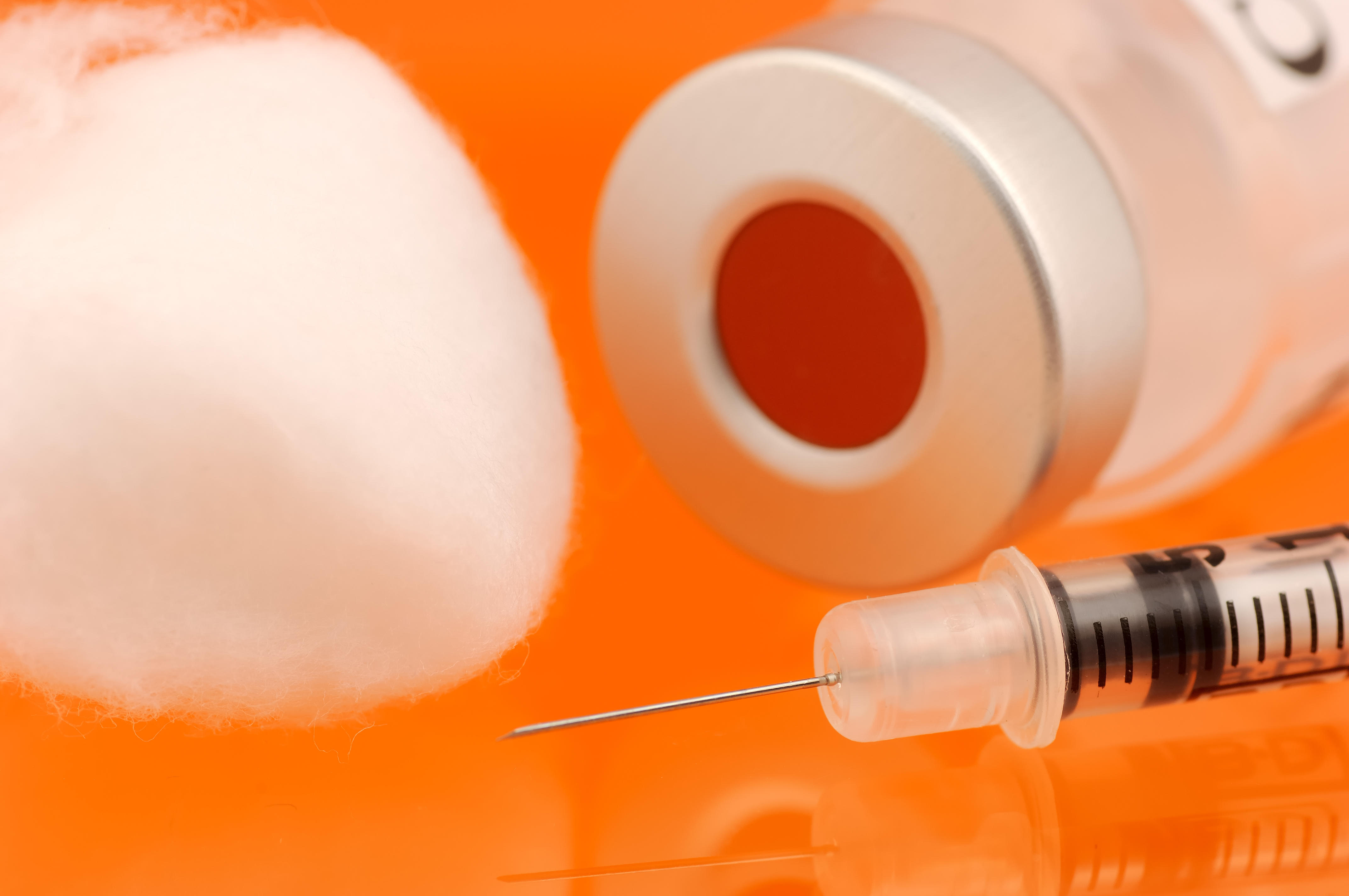 SYDNEY -- A staff member at an Australian nursing home was sentenced Tuesday to 40 years in prison for murdering two elderly residents and attempting to murder a third with insulin injections.

Justice Robert Allan Hulme on Tuesday ordered Davis to serve at least 30 years of the 40-year sentence before he can be considered for parole.

Hulme said there was no reasonable doubt that Davis injected each victim with an intention to kill, but that his motive remained a mystery.

“He maintained his innocence and exercised his right of silence in the trial and in the sentence proceedings,” Hulme said.

“Accordingly, it remains a complete mystery ... why he carried out these abominable crimes and why he chose these particular victims,” Hulme added.

The offences were aggravated by the “extreme breach of trust” involved as well as the victims’ vulnerability, the judge said.

Hulme, who heard Davis’s trial without a jury, said text messages Davis sent to colleagues suggested foreknowledge that two of his victims, Kelly and Manuel, were about to die.

None of the victims needed insulin.

A police search of Davis’s home found syringes, needles and literature about insulin, including a description of overdosing causing hypoglycemic effects that could result in death.

Davis told police his victims were “not problem residents,” and that they were “easy to look after.”

Davis’s lawyer Mark Ramsland said his client would appeal against the convictions.