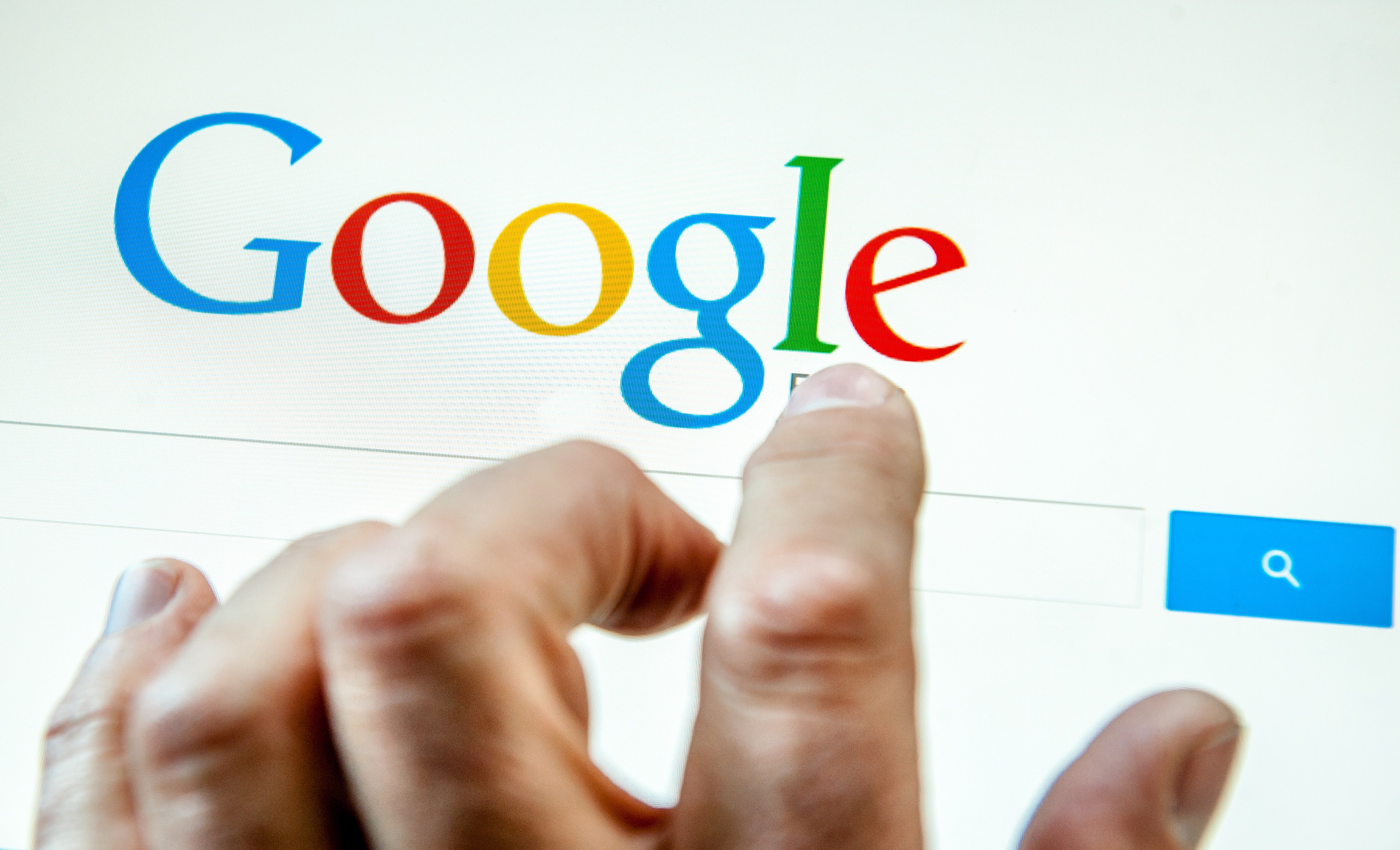 CANBERRA, Australia -- An Australian man who alleges Google defamed him on Wednesday won a court battle to sue the search engine giant. Milorad "Michael" Trkulja was shot in the back in 2004 in a restaurant in Melbourne, Australia's second largest city.

The Australian High Court unanimously ruled in favor of Trkulja, supporting his allegation that a Google search of his name could indicate to an ordinary person he was "somehow associated with the Melbourne criminal underworld."

Trkulja had successfully argued in the Victoria state Supreme Court in 2012 that Google defamed him by publishing photos of him linked to hardened criminals of Melbourne's underworld.

Four years later, the Victorian Court of Appeal overturned the decision, finding the case had no prospect of successfully proving defamation. The High Court disputed that ruling and ordered Google to pay Trkulja's legal costs.

However, Google's lawyers argued it would be "irrational" for someone to assume photos in a Google image search for underworld figures are all of criminals, because the same search would also bring up the Google logo, movie posters, images of crime victims and photos of actor Marlon Brando.

Trkulja is also claiming defamation around Google's "autocomplete" options for his name, which have included phrases like "is a former hit man," ''criminal" and "underworld."

However, the court heard autocomplete is an automatic function and that previous searches influence future suggestions.

The defamation suit is expected to go back to the Victoria Supreme Court for trial.

Trkulja said he would continue the legal action until he gets the result he wants, fearful someone will see the images and tell his grandchildren he's a hardened criminal.

"I will sue Google ... and I will sue them till they stop. I want them to block my pictures," he said. "I'm not a criminal, I've never been involved and I will make sure these people are not going to ruin my family - I have grandchildren," he added.

Google said in a statement: "We will continue to defend the claim. We decline to comment further on ongoing legal matters."