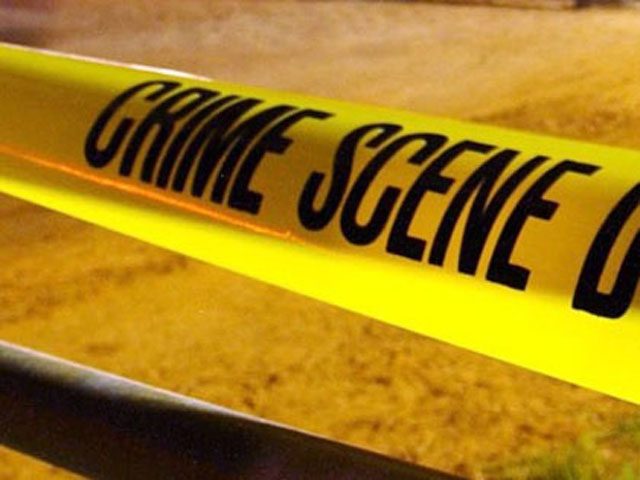 (CBS/KEYE) AUSTIN - Austin police say a 36-year-old Texas woman died in May due to abuse she suffered at the hands of her grandmother as an infant.

According to Reuters, Linda Gatica died on May 9 at an Austin care facility for the mentally disabled. After an investigation, police are labeling her death a homicide.

CBS affiliate KEYE reports that investigators say Gatica was brought to a hospital by her mother in 1976 with head injuries that appeared suspicious. Child Protective Services placed her in foster care after she was discharged from the hospital.

The Austin Police Department says they were never notified of CPS taking her into custody.

Homicide detectives who conducted an investigation after her death say they now believe the injuries were caused by abuse from Gatica's grandmother,  KEYE reports.

Police say the case will be cleared because Gatica's grandmother has since passed away.