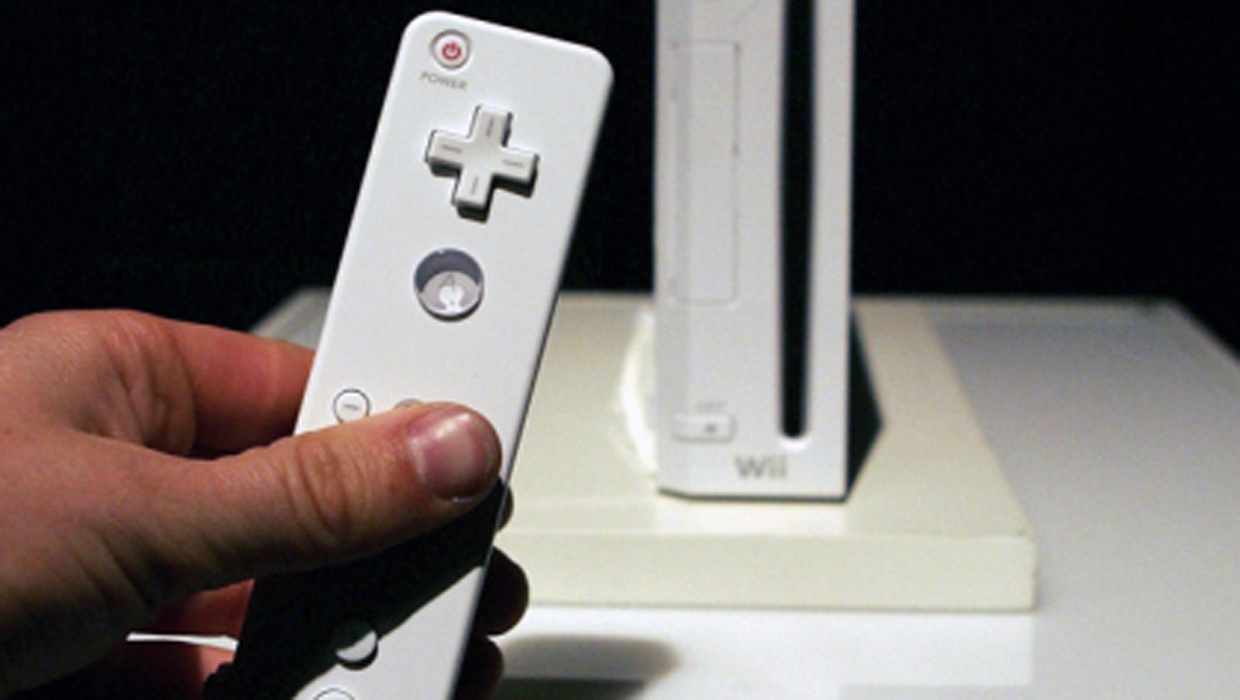 EUHARLEE, Ga. – An attorney representing the family of a 17-year-old Georgia boy who was shot and killed by a police officer says the boy was holding a video game controller when he was shot after opening his door.

Christopher Roupe was fatally shot in the chest Friday, Feb. 14 when Euharlee officers showed up at the door of his mobile home to serve a probation violation warrant for the boy’s father, WSB-TV reports. A female officer reportedly told the Georgia Bureau of Investigation that Roupe pointed a gun at her after he opened the door.

But the family’s attorney, Cole Law, said the boy was holding a Nintendo Wii video game controller, and was about to watch a movie.

“The eyewitnesses on the scene clearly state that he had a Wii controller in his hand. He heard a knock at the door. He asked who it was, there was no response so he opened the door and upon opening the door he was immediately shot in the chest,” Law told WSB.

Neighbor Ken Yates said that he saw the female officer immediately after Roupe was killed and described her as being visibly distraught.

“This is tragic,” Yates told the station. “She came out of this house. She put her head in her hands and she was sobbing. Supposedly, he opened the door with a BB gun and in my opinion I think he was playing a game with his neighborhood buddies.”

Tia Howard, another neighbor, told WSB that she also came over to the house immediately after the shooting. Howard says she was told that “there was a Wii remote in his hand and [the officer] shot him.”

Officials did not disclose if a weapon was found on the scene.

The case has been turned over the Georgia Bureau of Investigation.

Roupe was an ROTC student at Woodland High School in Cartersville and his family said he planned to join the Marines.

A funeral has been scheduled for Friday.