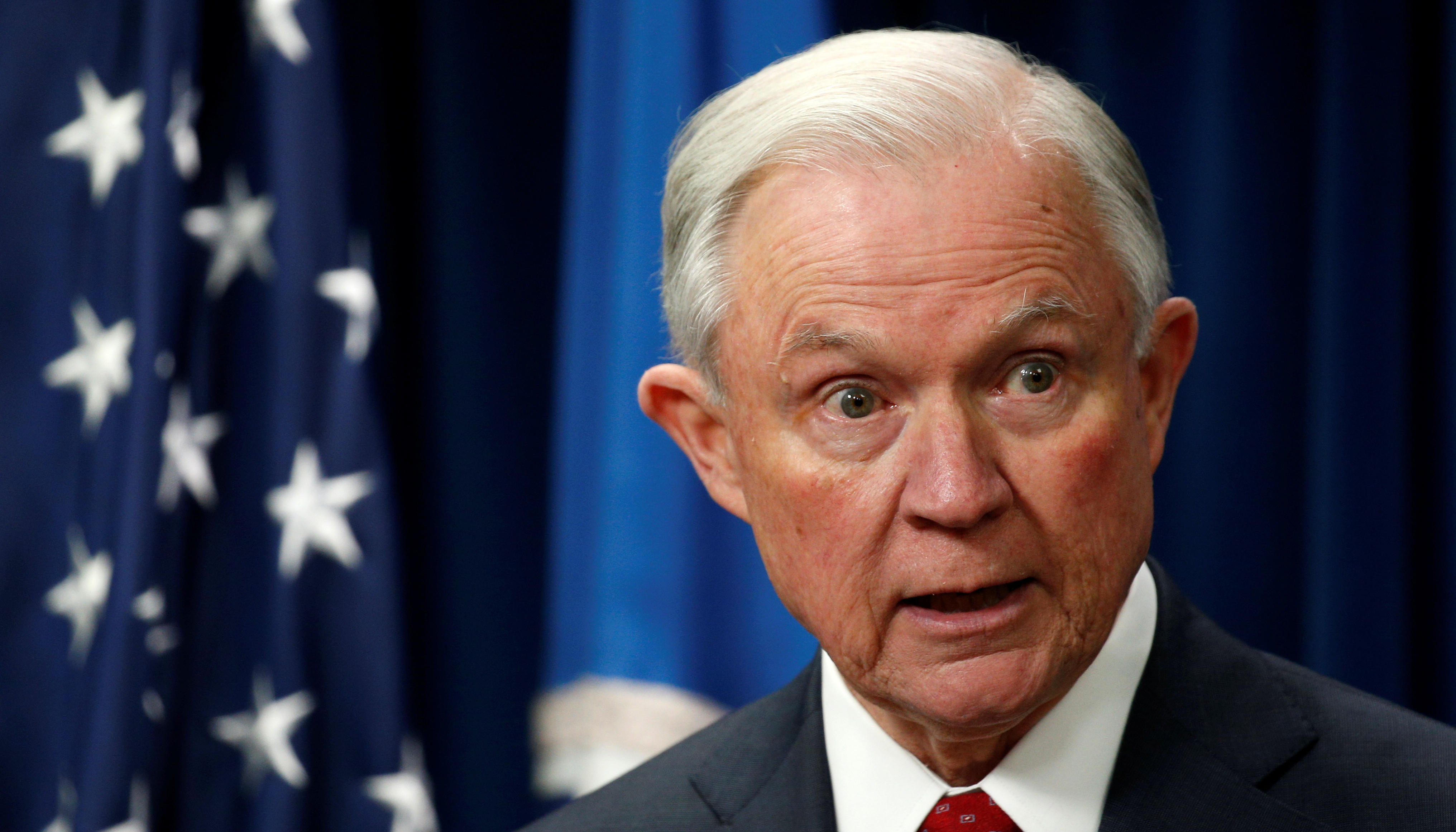 President Trump's attorney general is now being drawn into the investigations of Russian election meddling.

Jeff Sessions will testify publicly tomorrow to the Senate Intelligence Committee and he may have to answer questions raised by last week's testimony from James Comey.

The president attacked the fired FBI director again Sunday tweeting, "I believe the James Comey leaks will be far more prevalent than anyone ever thought possible. Totally illegal -- very cowardly."

A lot of questions for Sessions cropped up after Comey's testimony last week. Senators from both sides want to know why Sessions was involved in the FBI director's firing, reports CBS News' Nancy Cordes.

On "Face the Nation" Senate Minority Leader Chuck Schumer ran through the questions he wants answered by the attorney general.

"Did he interfere with the Russian investigation before he recused himself? The president said Comey was fired because of Russia. How does that fit in with his recusal?" Schumer said.

Sessions was scheduled to testify before the Judiciary Committee tomorrow -- about the Department of Justice budget.

But he announced the switch to the intelligence committee this weekend after it became clear that he was only going to get grilled about his role in Comey's firing.

Sessions recused himself from the Russia investigation over three months ago, after admitting he had not disclosed two meetings with the Russian ambassador in 2016.

Comey suggested to senators last week that there might be more to it than that.

"We also were aware of facts that I can't discuss in an open setting that would make his continued engagement in a Russia-related investigation problematic," Comey said during last week's testimony.

As for the president's offer to give his side of the story under oath, Republican Lindsey Graham urged the president Sunday, "Don't do it!" He warned Mr. Trump that he might be, "his own worst enemy."

"You may be the first president in history to go down because you can't stop inappropriately talking about an investigation that, if you just were quiet, would clear you," Graham said on "Face the Nation" over the weekend.

Some Republicans now are arguing that Sessions isn't the first attorney general to inject politics in an investigation, pointing to testimony last week that Loretta Lynch urged Comey to call the probe into Clinton's e-mail practice a "matter" rather than "investigation."

Democrat Senator Dianne Feinstein said that request made her "queasy."