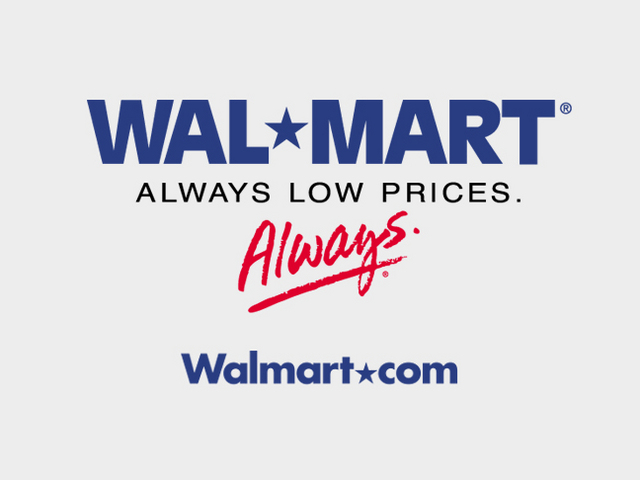 WASHINGTON TOWNSHIP, N.J. (CBS/AP) Black shoppers in a Wal-Mart in southern New Jersey were asked a favor from a male voice on an intercom Sunday night.

Officials of Wal-Mart Stores, Inc. are reviewing security tapes trying to determine who used the store's public-address system to make the offensive announcement.