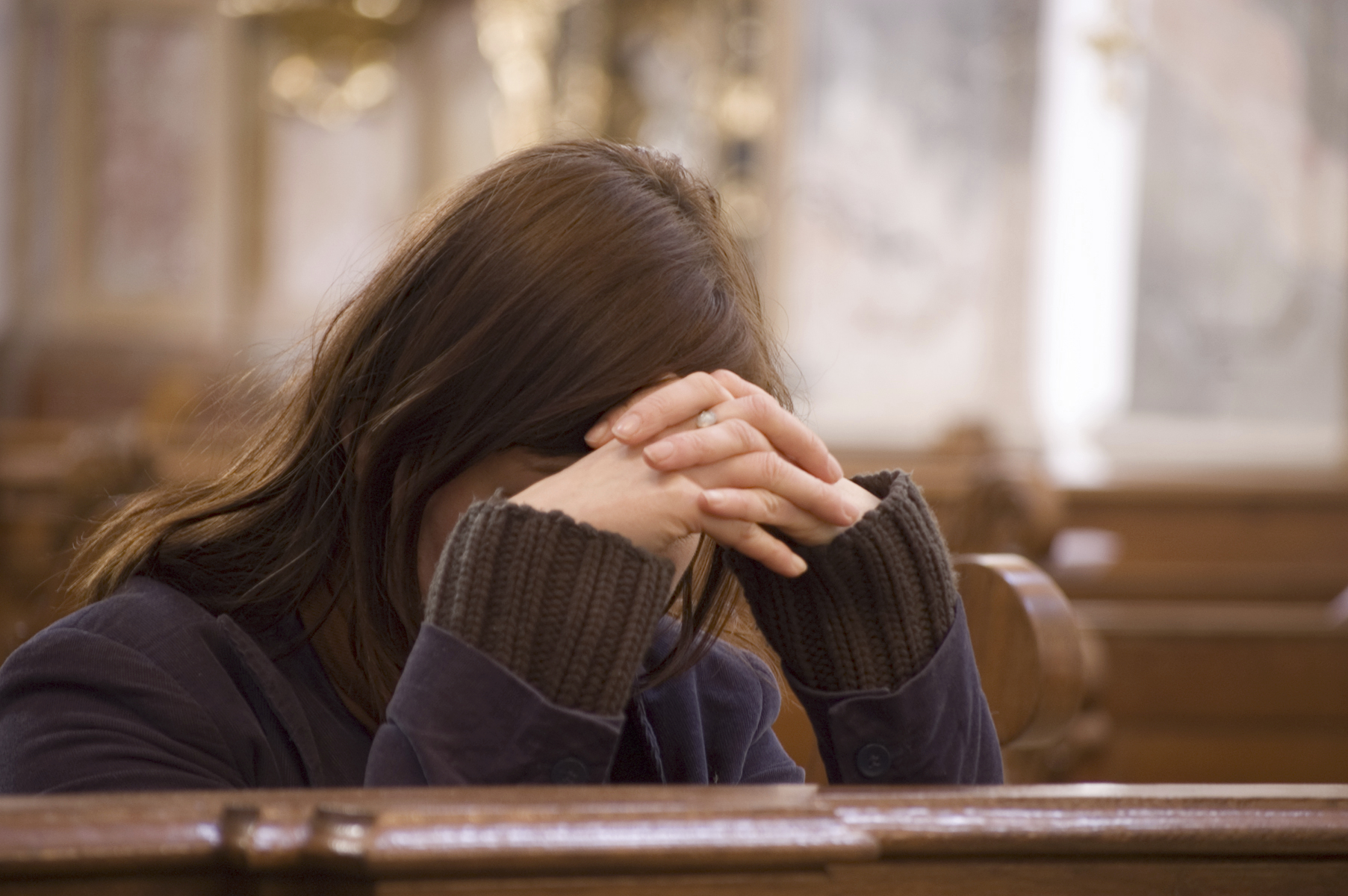 Women who frequently attend religious services have a lower risk of death from all causes, including heart disease and cancer, than those who do not, new research suggests.

The study, published online by JAMA Internal Medicine, does not prove a cause and effect relationship, but the researchers say the association appears to be strong.

"The results suggest that there is perhaps something about the communal religious experience that is very powerful," study author Tyler J. VanderWeele, Ph.D., of the Harvard T.H. Chan School of Public, told CBS News.

For the analysis, VanderWeele and colleagues pulled data from a long-running national health study of female nurses to examine attendance at religious services and subsequent death in women.

Over a period of 16 years, more than 74,000 participants filled out questionnaires in which they reported how frequently they attended religions services. The women were from across the country and ranged in age from 30 to 55. Most of the participants were Catholic or Protestant.

Over the course of the study period, 13,573 participants died, including 2,721 from cardiovascular disease and 4,479 from cancer.

The researchers were able to control for a multitude of risk factors that could affect death rates, including hypertension, diabetes, alcohol consumption, smoking, diet, and physical activity, as well as age, marital status, income, and education level.

The authors say it's important to note that the results simply show an association and do not prove that going to church improves health. Still, they have some ideas what may be behind the connection.

"I think it's not just one thing, but a combination of factors," VanderWeele said. "Some of it is that if you attend services you develop a community and you therefore have social support, which is beneficial both psychologically and materially for health. Also, by attending services there are certain social norms that make things like smoking less likely, which is protective for health."

Religious services also perpetuate messages of hope and faith, which can lead to a more optimistic outlook and lower rates of depression, which can affect overall health and mortality, he said.

VanderWeele notes that religion is a very personal matter and that the findings should not be interpreted to mean that people who do not attend services should start doing so for their health.

"On the other hand, I think it's reasonable for someone who is religious or holds religious beliefs to think about communal forms of religious participation," he said.

The study has several important limitations, including that it consisted mainly of white Christians with similar socioeconomic status, so future research is needed to see if there is a similar connection among other populations and religions. And considering that all of the participants were nurses, they were likely more health conscious than the general population, the authors note.

"Readers and investigators must, as do these authors, focus on the data, no more and no less, and not attempt to generalize beyond the evidence," Dr. Dan German Blazer of Duke University Medical Center wrote in a related commentary.

Still, he said we can learn many things from the findings.

"In this well-designed secondary data analysis, attendance at religious services is clearly associated with lower risk of mortality," he wrote. "This finding should not be ignored but rather explored in more depth."